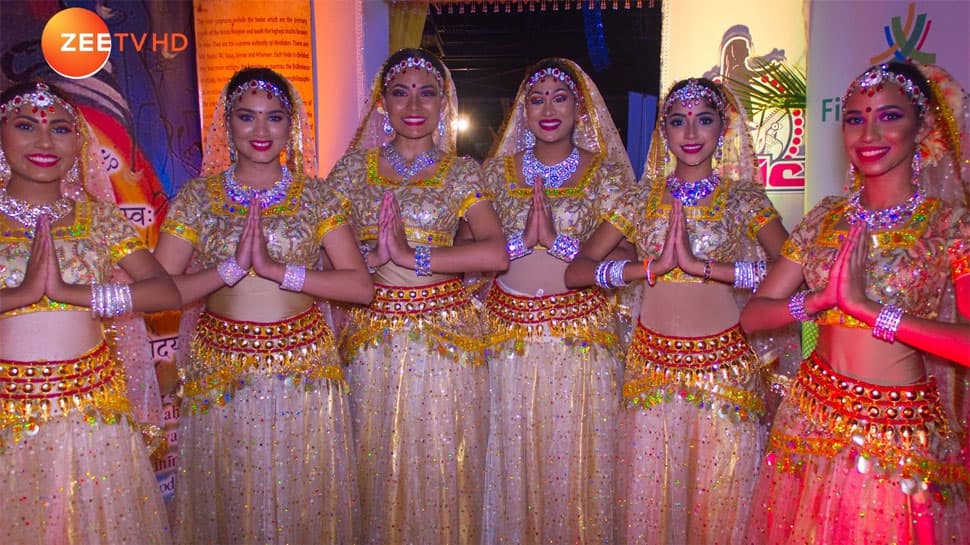 Often cited as Caribbean's premiere East India Dance Company, the Shiv Shakti Dance Company has carved a niche in the entertainment industry & is considered to be one of the most distinguished dance groups in the Caribbean & to a greater extent in the Western Hemisphere.

Founded by Michael Salickram in 1987, Shiv Shakti Dance Group has won accolades everywhere they have performed & concocted sensations especially in North America, The Caribbean & India. Since its establishment, it has won every East Indian Dance competition in Trinidad & Tobago and have also proven themselves as true cultural aficionados amongst their contemporaries, in every cultural arena.

Along with other accolades & awards, in 2019, their Junior Group, the Swastika Dancers received four awards from the Office of the Governor of Culture's first-ever National Youth Culture & the Arts Awards Ceremony held at Queen's Hall this year.

However, there is more to Shiv Shakti than being just a dance group. For the past thirty-two-years, they have been engaged in community outreach programs & conducted workshops in Trinidad, Tobago, Guyana, Suriname & New York. These sessions seek to inform, educate & inculcate the art & discipline of dance to persons who are interested in learning more about arts & culture.

Michael Salickram quoted, “Like Zee TV, Shiv Shakti is culturally rich. We live in such a diverse land where people just love & appreciate any art form. As Zee TV does with its shows, Shiv Shakti with its dance promotes unity & harmony in diversity.

With this collaboration, Zee TV & Shiv Shakti look at creating a legacy that is second to none in the cultural landscape of Trinidad & Tobago.