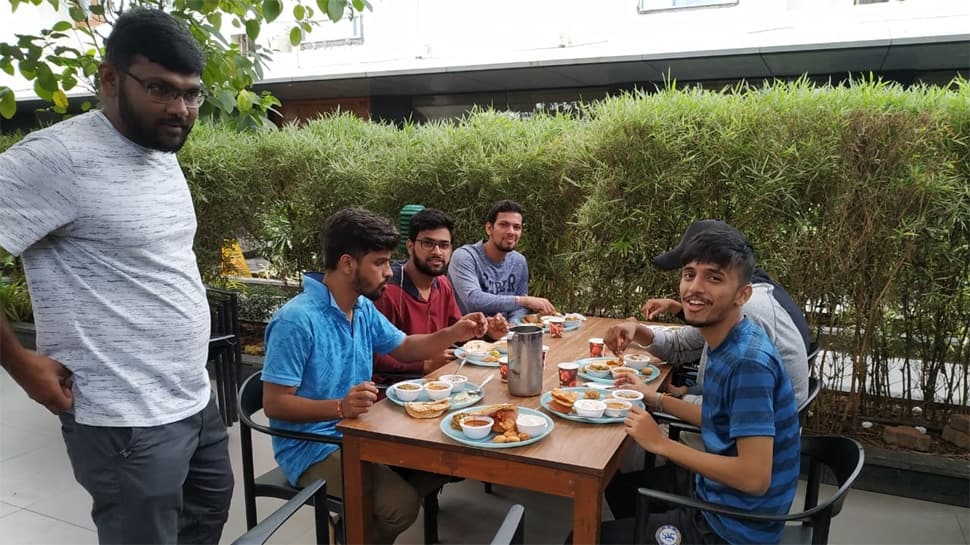 In the wake of the floods that traumatized the western Maharashtra belt, Zee Entertainment Enterprises' (ZEEL) regional channel Zee Yuva recently announced the 'Yuva Force' campaign aimed at arraying the energy of the youth to the rescue and rehabilitation drive. Zee Yuva announced this initiative by airing a special promo, urging the youth to come forward and enrol as volunteers on-ground under the banner of 'Yuva Force'.

The devastating floods in Maharashtra have claimed more than 50 lives so far and caused damage to property and mass destruction, displacing thousands of villagers across the state. Constant help has been pouring in from all over the country in the form of relief material and funds, with many celebrities contributing towards the Chief Minister's Relief Fund.

However, the relief teams require volunteers to help with operations on-ground to physically move the relief material, to clean up the residual damage caused by the flood and to provide aid at medical camps. Through Yuva Force, the channel endeavours to provide a platform to connect interested young volunteers to on-ground government agencies and NGOs working on the field. The sole objective of this campaign is to energise the youth and encourage them to participate by providing a valuable contribution to society.

Resonating with the brand ethos, the channel intends to empower the youth and Yuva Force is a step forward in the direction of providing the youth with a credible platform to channelize their passion and energy.

Between 24th August and 26th August, the first team brought together by Yuva Force went on the ground and a squad comprising of 50 Yuva volunteers joined hands with Manashakti Prayog Kendra, an NGO that has been working in the area. The teams worked together in the flood-affected town 'Kurundwad' in Kolhapur District and 'Sangliwadi' in Sangli district.

The delegation worked on a clean-up drive and disinfection drive to alleviate the physical trouble faced by the townsfolk; but in a simultaneous effort, the team also conducted special activities with the children in the towns to help them cope with the psychological trauma and to bring a smile back to their faces.

The entire on-ground planning, management and liaising with government agencies was done by Manashakti, while Yuva Force provided a task force of young volunteers to help with the fieldwork.

Nilesh Mayekar, Business Head, Zee Marathi and Zee Yuva said, "A true Yuva has abundant energy and a real heartfelt passion to contribute to society. The only thing missing is a platform to connect this youth to the right people. Being the front runner in Marathi entertainment for the youth, we were ideally suited to provide this platform. The phenomenal response we got for this campaign within just 2 days of launch stands testimony to the eagerness of the youth in Maharashtra to devote their time and energy to the betterment of the nation."

In the first phase, the initiative really resonated with the youth and within just 4 days the campaign received over 1000 entries with the youth of the nation coming together to help the flood victims and spread some positivity and cheer.