Bhram is the story of a novelist essayed by Kalki, who is suffering from post-traumatic stress disorder (PTSD) and how she goes through the many eccentric emotions while pursuing a story. 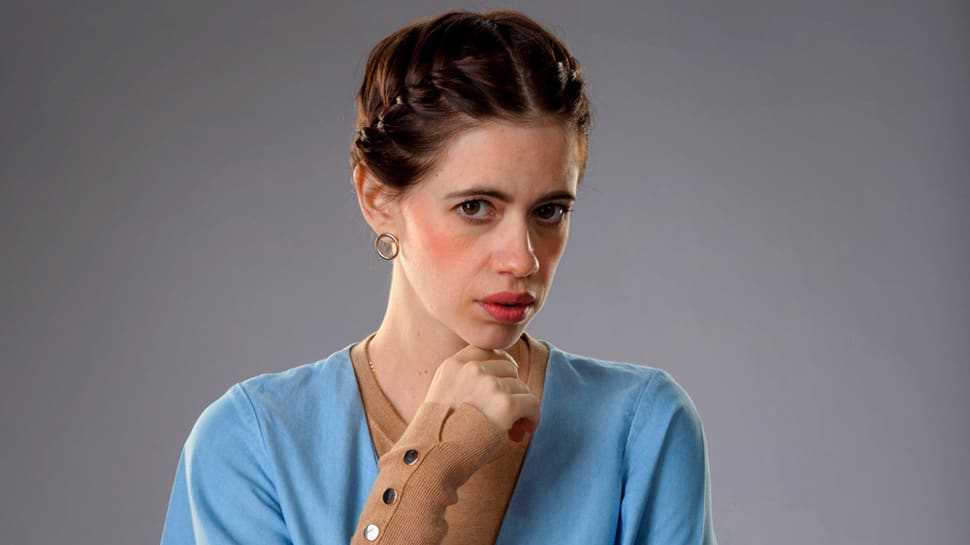 After the success of Kaafir, ZEE5 announces its next women-centric story Bhram, a psychological thriller starring Kalki Koechlin. The eight-episode series written by K Hari Kumar and directed by Sangeeth Sivan goes on floors this week.

Bhram is the story of a novelist essayed by Kalki, who is suffering from post-traumatic stress disorder (PTSD) and how she goes through the many eccentric emotions while pursuing a story. The series also has an eclectic cast comprising Bhumika Chawla, Sanjay Suri, Eijaz Khan, Omkar Kapoor amongst others. The first schedule of the shoot will take place in Shimla.

Kalki Koechlin said, “Bhram is an intriguing story and the character I essay is really complex. I heard the script and then kept thinking about it for days.  It is almost frightening how the human mind works. I am looking forward to the shoot and the release on ZEE5.”

Director Sangeeth Sivan says, “Bhram is a thriller where the story revolves around a novelist who suffers from PTSD. It is a tight script, beautifully nuanced and I hope we are able to translate this on screen. Kalki is a powerful actor and it is amazing how she intently listens and pays attention to every small detail during workshop and narration sessions. The journey has started and I am excited and looking forward to audiences to catch it on ZEE5.”

Commenting on the announcement, Aparna Acharekar, Programming Head, ZEE5 India said, “Viewers are constantly looking for engaging stories and we have received a fantastic response for thrillers on our platform. We are further investing in this genre across languages for our audiences. Bhram is an alluring story and the perfect binge-watching content. The show starring Kalki Koechlin goes on the floor and we are looking forward to releasing it on the platform soon.”