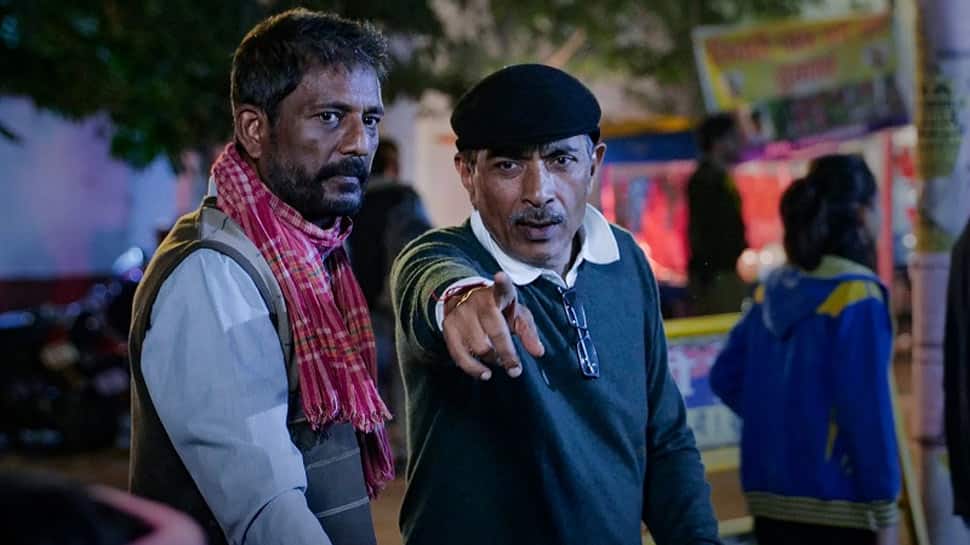 Inspired by real events, Pareeksha makes a sharp comment on our education system. The good quality education which has become the monopoly of the rich remains inaccessible to the masses further dividing our society. Resonating from the real experience of an IPS officer, Shri Abhayanand, who is the former DGP of Bihar, this story gives us a glimpse of hope for the poor who deserve the opportunity.

Talking about the inspiration behind his new film and the association with ZEE5, the writer-director-producer-actor, Jha says, “The film is inspired by real events and people. Shri Abhayanand is an IPS officer and educationist who, while serving as the Police Chief in Bihar's Naxal infested areas, came across kids from those villages who were so bright with their native wisdom that they inspired him to begin coaching them to crack the IIT-JEE- the toughest exam/test which the young students must clear to be able to join one of the best educational institutes in the country. Their success had a great impact in the crime-infested badlands of Bihar and made a difference. I felt compelled to tell this story and we have found a wonderful streaming partner in ZEE5, a platform which will give this subject the reach it deserves.”

Shri Abhayanand, a Physics graduate himself, continues to conduct free tutorials and has now taken his social experiment to a wider forum so that more underprivileged and talented children from minority communities can also benefit from it. He continues to academically support the hugely successful Rahmani 30 classes.

Our deep-rooted social constructs, like most other institutions, don't welcome upward mobility.

Gandhiji had rightly said, “Education is the basic tool for the development of consciousness and the reconstitution of society.” But it pains to see the dire conditions that modern schooling in our country lies in. Good, quality education has become the monopoly of private institutions and so expensive that poor people never come close to the opportunities which all get grabbed by the paying upper class of society!

The quality of education for the masses remains pathetic. '56% of Class VIII students can't do basic math, 27% can't read', according to the Annual Status of Education Report (ASER) 2018, by NGO Pratham. To put it to perspective, one out of four children are leaving Class VIII without basic reading skills. Under such limitations how does a daily wage earner have such audacious dreams as to make-a-good-living? But then again, our gaze turns to newspaper headlines. Small-time farmer's daughter is now an IAS officer (May '09). Fruit juice seller's daughter tops UP board exams (May '14). Rickshaw puller's son secures 48th rank in UPSC exam in his first attempt (Aug '17). And as a storyteller, I see a ray of hope when stories like these surface, when people like these battle all odds and emerge victorious after their own 'trial by fire', after their own 'PAREEKSHA' (The Final Test)