Directed by Arvind Krishna, this thriller drama is a story that takes a deeper look into the biggest upheaval in the petroleum industry. 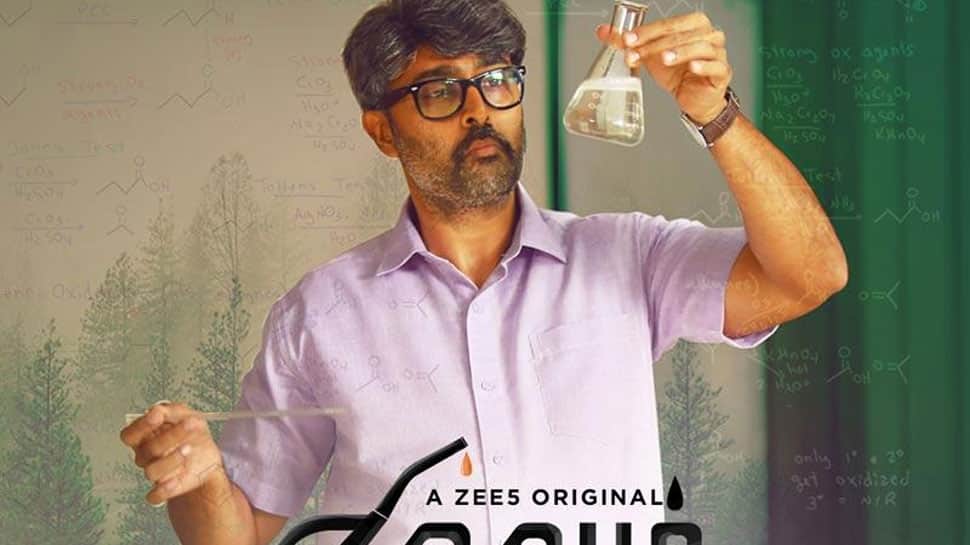 After a string of hugely successful Tamil originals like D7, Kalavu and Auto Shankar, ZEE5 brings to its global audiences across 190+ markets yet another intense Tamil Original, Thiravam. Premiering globally on 21st May, Thiravam stars actor Prasanna Venkatesan in his digital debut, along with Indhuja, John Vijay and Kaali Venkat. Directed by Arvind Krishna, this thriller drama is a story that takes a deeper look into the biggest upheaval in the petroleum industry.

Thiravam revolves around the life of Ramar Pillai, a scientist who was a school dropout. In 1996, he shot to fame when he claimed to have invented herbal fuel without using any petrochemicals, a move that would revolutionize the petroleum industry. Was his invention genuine or was he just a con-man? Was Ramar's downfall a deliberate move to eliminate the threat his invention posed to the oil-rich countries?

Speaking about the series, Director Arvind Krishna said "Thiravam is based on one of the biggest disruptions in the petroleum industry and is a story that is ripe with layered characters. The show has been executed brilliantly by my team and has turned out exactly how I wanted it to be. A big thank you to ZEE5 for giving us a global platform like this to showcase our work in different kinds of formats."

"Thiravam is a must-watch with a gripping storyline and excellent cast. Addressing one of the key controversies in the late 90s that sparked much conversation, the series is sure to have our viewers across our global markets hooked, and is a key addition to our ever-strengthening Tamil content bouquet" said Archana Anand, Chief Business Officer - ZEE5 Global