Zing, &TV, Living Foodz to be available as digital-only channels on ZEE5 in UK

From 1st June 2019, viewers can access ZEE5 to watch their favourite shows from &TV, Zing and Living Foodz on ZEE5. 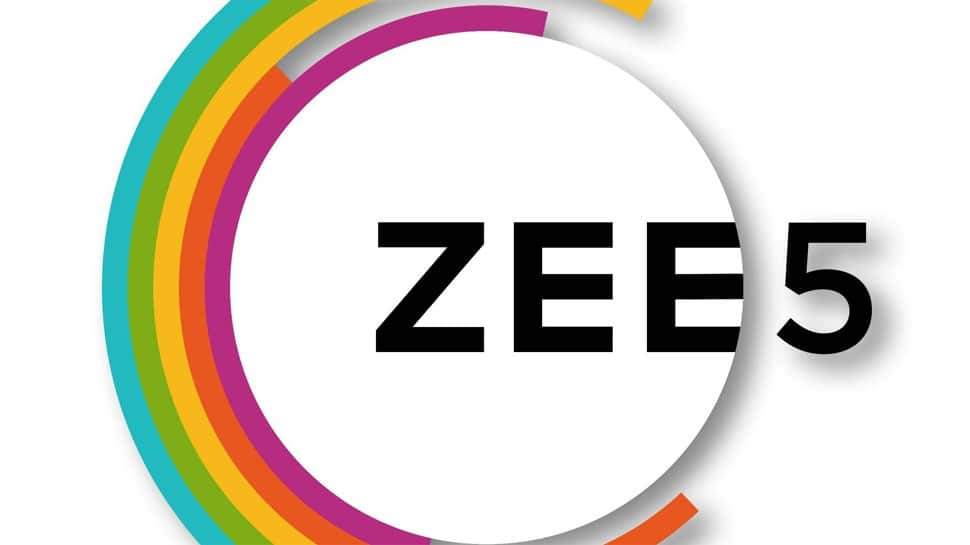 In a move to cater to its audiences in the UK who increasingly want more control over how, when and where they watch content and look for more personalized viewing experiences, ZEE has announced that its three iconic channels, &TV, Zing and Living Foodz will be available as digital-only channels, exclusively on its digital platform ZEE5 in the UK.

From 1st June 2019, viewers can access ZEE5 to watch their favourite shows from &TV, Zing and Living Foodz on ZEE5 across a range of devices and enjoy the freedom of binge-watching the drama series, browsing the range of food shows from across the years and catching up on all the latest Bollywood news and gossip anytime, anywhere.

Archana Anand, Chief Business Officer-ZEE5 Global said, "&TV, Zing and Living Foodz are hugely popular amongst South Asians in the UK. With carefully curated, compelling content, these channels have had a strong appeal among the diaspora audience that remains deeply connected to India via its love for Indian food, music and movies. As a global OTT platform with the largest width and depth of Indian content across languages. ZEE5 caters to this same audience and beyond, and we are thrilled to have these as exclusive channels in our content bouquet for our UK viewers."

Aditya Thakur, CEO - ZEE5 EU/UK said, "As niche channels, &TV, Zing and Living Foodz have always had a discerning audience that is increasingly watching content online. Recognizing this, we wanted to give this audience the freedom to access their favourite shows on any device, whenever and wherever they want so it made perfect sense to have them available exclusively on ZEE5. With the growing number of people online today, this move will only help us reach newer audiences for these channels. We're also in parallel strengthening our flagship linear channels Zee TV and Zee Cinema through an expanded content lineup, which will help us further build out our linear audiences."

Meanwhile, Zee TV UK has expanded its original programming by adding a mouth-watering food strand “Food Ka Khazana”, at 8:30 am, 12 noon and 4 PM, from Monday to Friday. Also new in the lineup is the well-loved comedy show Bhabhiji Ghar Par Hai at 7.30 PM and Happu Ki Ultan Paltan at 9 PM, Monday through Friday. If you are looking for more drama, catch 'Weekday Dramas' from 5PM to 10AM with back to back horror shows like Manmohini and Laal Ishq.  Zee TV is available on Sky, Virgin and ZEE5.