Somdev recently had asked what was AITA's vision for sport in country, suggesting that the federation had not done enough to lift the game in the country. 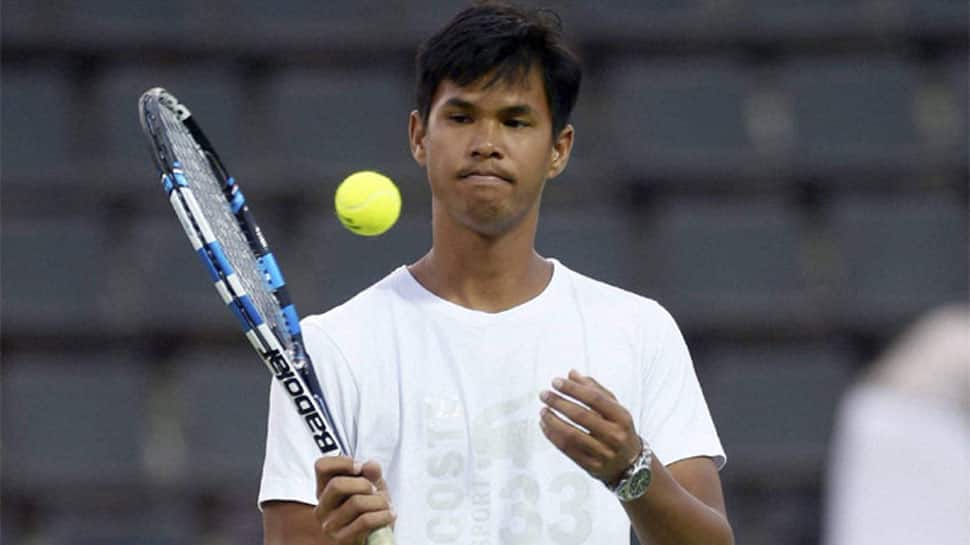 If Somdev Devvarman has a better vision for Indian tennis than AITA, who is stopping him from implementing it, questioned the national tennis federation, which also accused the former player of bias.

Somdev recently had asked what was AITA's vision for sport in country, suggesting that the federation had not done enough to lift the game in the country.

In a sarcastic response, Chatterjee said that one must ask Somdev when and where he won his first tournament.

He said that it was the All India Tennis Association (AITA), which brought hundreds of tournaments to India and players like him moved up the ranking ladder by competing in those events.

"As far as the vision is concerned we brought international junior, men's and ladies events to our country and organised the same at our cost. Our players benefited, including Somdev," Chatterjee told PTI.

"Ask him which was his first junior & men's international event he won and where. We also have an internationally recognised development program for officials and coaches. If his vision is so great why can't he implement the same now that he is the government observer, entrusted to do so," Chatterjee said.

He said it was Somdev who was responsible for the state of the Centre of Excellence, a project which is not moving forward.

"The entire responsibility of the Centre Of Excellence (COE) was with government observer Mr. Somdev Devvarman. It is for him to convince the government (to not reduce budget) and not us as he is paid by the government to decide and recommend," Chatterjee said.

"The COE, decided during (then Sports Secretary) Mr. Injeti Srinivas' time was budgeted for Rs 20 crore. Rs. 10 crore was to be funded by the government and remaining 10 was to be arranged through corporate funding. After Mr. Injeti was transferred, Mr Rahul Bhatnagar (current secretary) felt that the budget was high which needed to be reduced. We have no role in budget cut," the senior AITA official explained.

Chatterjee also claimed that they had no role in deciding the salary of the COE head and it was only Somdev who suggested the figure of Rs 2 crore per annum.

"The salary of the Director of Operations was suggested by Somdev and felt to be too high, hence, he was asked to take up the job at a lower cost," Chatterjee said.

While Chatterjee said that there was no disagreement on implementation of plans for the COE project, the AITA did differ with Somdev on issues like players funding through TOPS.

"He did not feel that Ankita was a deserving candidate and that she can't win a medal but she went on to shut everyone's mouth by winning a bronze at the Asian Games," Chatterjee said.

"She was the number one player but she was still left out. Why?? he asked, suggesting that there could be an agenda.

The senior official said that AITA and Somdev were on same page as far as implementation of the plan was concerned.

"We at AITA wanted to support all top-10 players of all age groups including men's and women's based on ranking. We wanted about 100 players to train at the Centre and Somdev also agreed on this. There was no disagreement whatsoever," he said.

In a veiled reference, the AITA official also suggested that Somdev is not an ideal candidate for the position of government observer because of a certain conflict of interest.

"People engaged privately for coaching should not be the ones who will recommend (names for) the government grants," he said.

By his own admission, Somdev at times "mentors" many Indian players in Chennai such as the country's number one player Prajnesh Gunneswaran but insisted that he does not get paid for it.

When contacted, Prajnesh told PTI from Melbourne that he only paid Somdev once but that was just to manage the cost since Milosh, a foreign, coach, had come before the 2017 Chennai Open.

"Other than that, we just hit on and off. We have never discussed money. He's always happy to help," said Prajnesh.