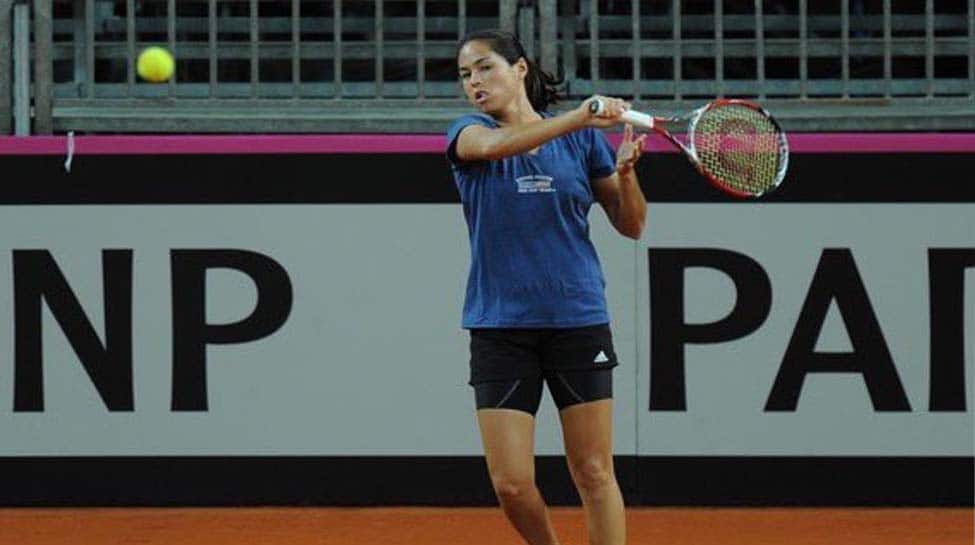 American tennis player and former world number 24 Jamie Hampton has bid adieu to the game, saying that it is heartbreaking to officially announce her retirement.

Confirming the news, the 30-year-old took to her official Twitter handle and wrote that she had undergone numerous surgeries in the past few years, but those operations were not successful enough for her return to professional tennis.

"This has been a long time coming. Those of you who've followed my tennis career know that I've undergone numerous surgeries in the past few years. Unfortunately, they weren't successful enough for me to return to tennis," Hampton wrote in an emotional post.

"Confronting this reality couldn't have been more disappointing and it's taken many years to work through. Tennis was my first love, and even though it's been years since I've competed, it's still heartbreaking to officially say goodbye," the American tennis player said.

Hampton, who made her last official appearance six years ago, added that it was her dream to compete on the biggest stage of tennis and, therefore, she wants to thank all those people who helped her in making it true.

"Competing on the biggest stages of tennis was a dream come true, but it wouldn't have been possible nor would it have meant much without the support of my family, friends, coaches, sponsors and of course, fans," she said.

to the best fans

Hampton clinched five International Tennis Federation (ITF) titles during her professional tennis career. However, numerous injuries in the last five years as well as six surgeries over an 18-month period in 2014 and 2015 brought a sudden halt to her career.

Hampton, who reached career-high ranking of World No.24 in July of 2013, concluded by saying that she is now looking forward to the next chapter of her life which will be attending college.