Murray, who clinched two consecutive tour-level matches for the first time since his return, will now lock horns with either top-seeded Dominic Thiem of Austria or Chinese wild card Zhang Zhizhen for a place in the semi-final. 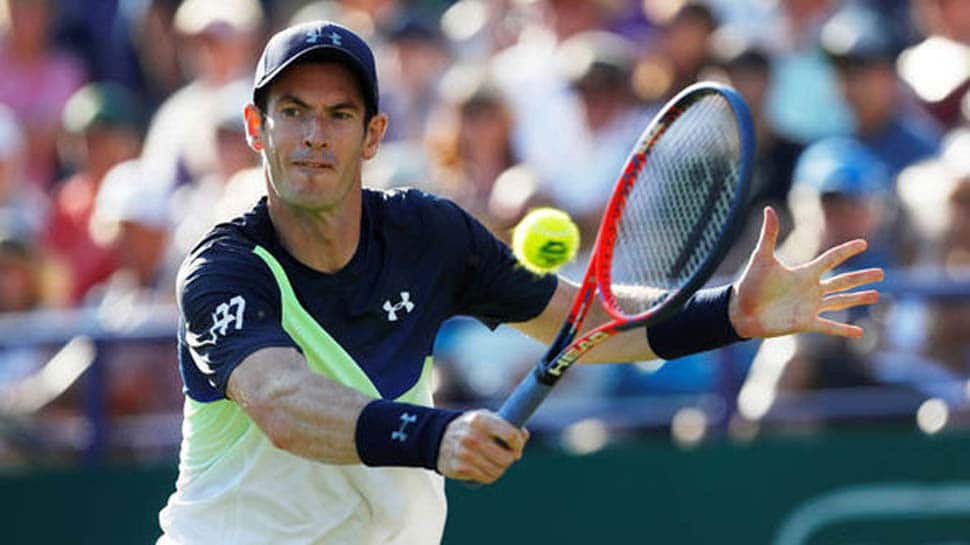 British tennis maestro Andy Murray produced a spirited performance as he rebounded strongly from a second set down against fellow compatriot Cameron Norrie to book his place in the quarter-finals of the ongoing China Open at Diamond Court on Wednesday.

After narrowly sealing the opening set, the former world number one went down fighting in the second set before he rallied back to eventually clinch a 7-6(6), 6-7(4), 6-1 triumph in a thrilling last-16 clash of the men's singles clash event that lasted two hours and 52 minutes.

Following the win, Murray admitted that it was the first time that he had played at this level and with this intensity since making a return from hip surgery in January.

"I'm tired, I just had a sleep before coming. I'm really tired. That's the first time I've had to do that since I came back... It's something that I need to kind of get used to again, especially playing at this level and that intensity," the Association for Tennis Professionals (ATP) quoted Murray as saying.

"It was a good step for me. It's great that I won the match. Whether I'd won or lost it, I was able to come out the following day and be competitive and play some good tennis. But obviously I'm happy I've got the day off tomorrow to recover," the 32-year-old added.

Murray, who clinched two consecutive tour-level matches for the first time since his return, will now lock horns with either top-seeded Dominic Thiem of Austria or Chinese wild card Zhang Zhizhen for a place in the semi-final.

On Tuesday, Murray battled past Matteo Berrettini of Italy 7-6, 7-6 in the round-of-32 of the men's singles event that lasted two hours and two minutes to storm into the last-16.