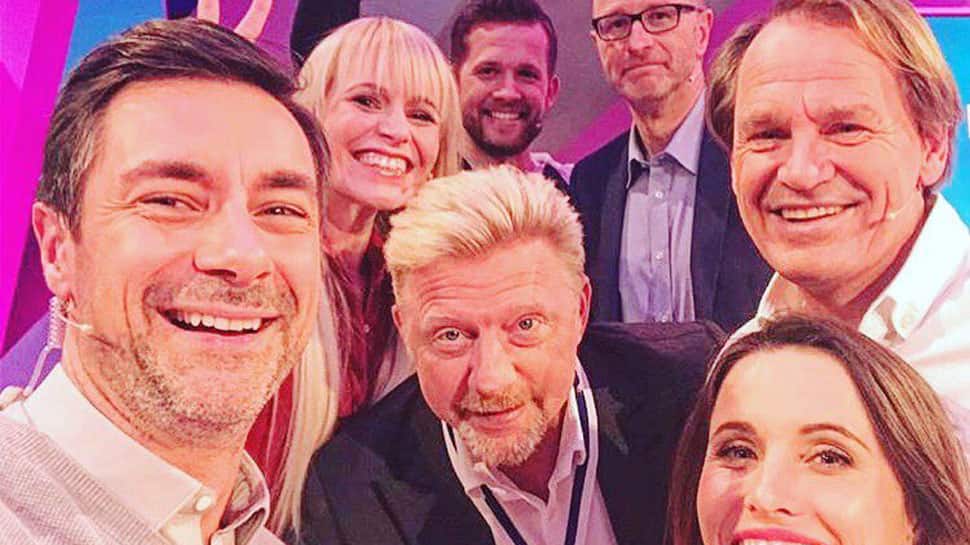 Zverev has reportedly parted company with his former coach Ferrero, 38, a Spanish former world number one, after just six months.

However, Becker, 50, who was last year declared bankrupt by a London court, says he wants to focus on his work with the German Tennis Federation (DTB) and as a Eurosport pundit.

"In my role as the head of men`s tennis at the DTB, my job is to look after our best," Becker was quoted by SID, an AFP subsidiary.

"But travelling with him (Zverev) every week, training and organising everything - no thanks!"

However, Becker rates Zverev, ranked fifth by the ATP, as "the best 20-year-old tennis player in the world".

"The boy is a diamond, we have to be happy that we have him," said Becker, a six-time former Grand Slam winner.

The towering six foot, six inches (1.98m) Zverev, is one of the biggest hitters on the circuit.

He won both his Davis Cup singles rubbers in a 3-1 win over Australia earlier this month with Germany to play Spain in the quarter-finals in April.

Becker says Zverev must be patient in his bid to usurp the likes of Roger Federer, 36, and Rafael Nadal, 31, the world number one and two respectively.

"The positions above him are occupied, by Roger Federer and Rafael Nadal, so getting there fast is going to be difficult," said Becker.

"It`s a matter of time, Sascha (Zverev) will eventually finish his development.

"He will become more experienced, and eventually the others will stop playing tennis."

Becker has also welcomed plans to revamp the Davis Cup with a week-long World Cup of Tennis Finals contested by 18 nations every November.

"It`s the most important and oldest team competition in tennis, but it`s a bit dusty," said Becker.

"We need to make changes."

The new-look event could start as early as 2019.

Becker says the current structure, a 16-nation World Group contested over four weekends during the year, is too long.

"The current format of four games, if you reach the final, is hard to do in terms of time, at least not for a world-class player every year," he added.