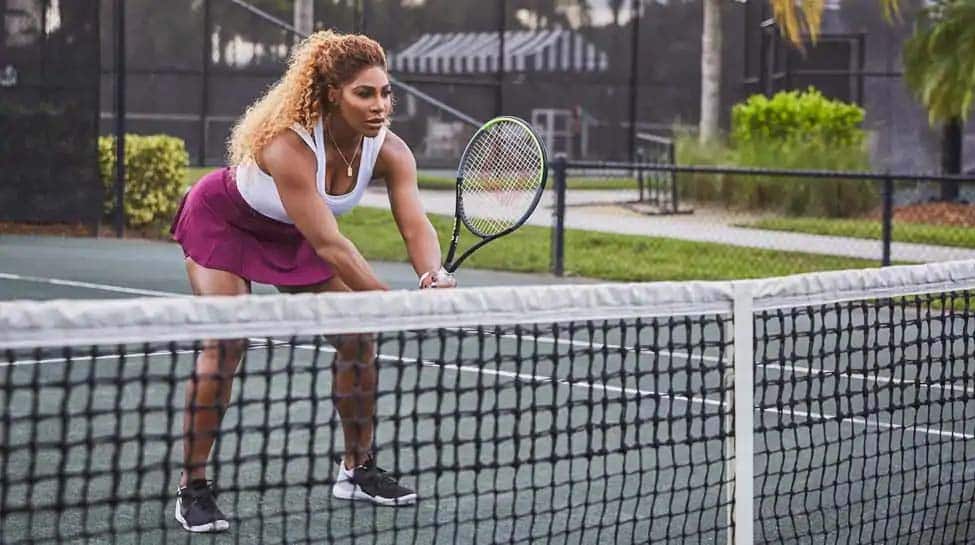 Former world No.1 Serena, who has transformed the game of women tennis with her powerful grace, picked up her maiden Grand Slam title at the age of 17 at the US Open in 1999.

Considered as the greatest tennis players in the history of the modern open era, Serena has won almost every single title in sight on the tennis court, be it the Australian Open, French Open, US Open, Wimbledon or Olympic gold.

In fact, Serena has clinched more Grand Slam singles titles than any other man or woman in the Open era.

With this, Serena has a total of  23 Grand Slam singles titles--which is the most by any player in the Open Era and the second-most overall behind Margaret Court.

Meanwhile, Serena also holds the record of most Grand Slam titles in singles, doubles, and mixed doubles combined among the active tennis players.

With a total of 39 Grand Slam titles--including 14 in women's doubles and two in mixed doubles, Serena is standing joint-third on the all-time list and second in the Open Era.

Serena is also the most recent player to have clinched a Grand Slam title on each surface (hard, clay and grass) in one calendar year in 2015.

In fact, the 23-time Grand Slam champion has occupied the No.1 spot in the women's singles rankings by the Women's Tennis Association (WTA) on eight separate occasions between 2002 and 2017.

Serena, who was ranked No.1 for the first time in July 2002, also once held the numero-uno spot for 186 consecutive weeks, thus tying the record set by Steffi Graf.

The former world number one will now look to kickstart her campaign at the 2020 French Open on a winning note when she takes on her fellow tennis star Kristie Ahn in the opening round on Sunday.

If Serena manages to clinch the French Open title, she will become the second oldest player to seal a Grand Slam after Molla Mallory --who won 1926 US Open trophy at the age of 42.