Country needs to do a lot more for women empowerment in sports: Sania Mirza

Sania, the first Indian woman tennis player to win a Grand Slam title in doubles and mixed doubles, said the likes of Mary Kom, Saina Nehwal and PV Sindhu have done the country proud but there is still "discrimination in sports". 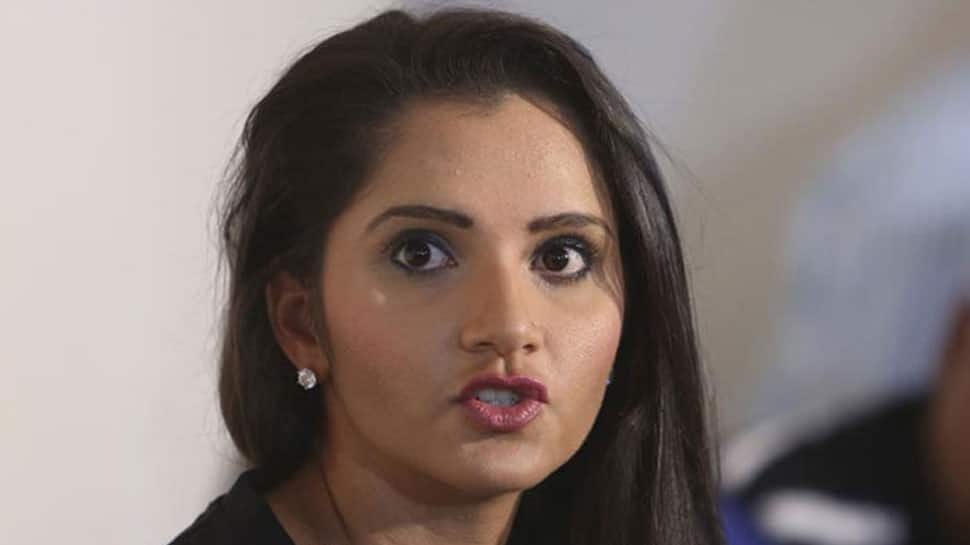 Ace tennis player Sania Mirza on Saturday said that India still needs to do a lot more to bring women at par with men in sports, though the country has come a long way in this aspect.

Sania, the first Indian woman tennis player to win a Grand Slam title in doubles and mixed doubles, said the likes of Mary Kom, Saina Nehwal and PV Sindhu have done the country proud but there is still "discrimination in sports".

"Today, we can name at least 10 superstar sportswomen like Saina Nehwal, PV Sindhu, Mary Kom, Dipa Karmakar, Sakshi Malik. We could not do this 10 years ago. So, we have come a long way (in women empowerment in sports) but still a lot needs to be done for women in sports," Sania said.

"As much as we talk about women empowerment and equality (with men) I feel we still live in a man's world to a large extent," she said at a panel discussion 'Women Shaping the Future', organised as a part of the 35th annual session of the FICCI Ladies Organisation.

Sania, who is married to Pakistani cricketer Shoaib Malik, gave the example of disparity in the prize money between men and women in most sports though she said it was a worldwide phenomenon.

"I have been saying for long that women should be paid equal prize money as men. This discrimination is in all sports worldwide. My question is why we even need to explain that women should have equal prize money as men. I want to reach that day when we don't need to explain this," said the 32-year-old who has won six Glam Slam titles in doubles and mixed doubles.

"Even if I have made a small impact in the life of just one girl, I will feel proud," she added.

Sania said her only regret was "being a tennis player in a nation which loves cricket".

Talking about motherhood, Sania said, "Being a mother has made me realise that I have selfless love in me and made me a better person."

"It was the perfect platform for sharing best practices and experiences across 16 locations pan India, in a unified effort to play a catalytic role towards women empowerment," said the outgoing FICCI Ladies Organisation President Pinky Reddy.