Another post-career priority will be his foundation, which supports children's education programs around the world. 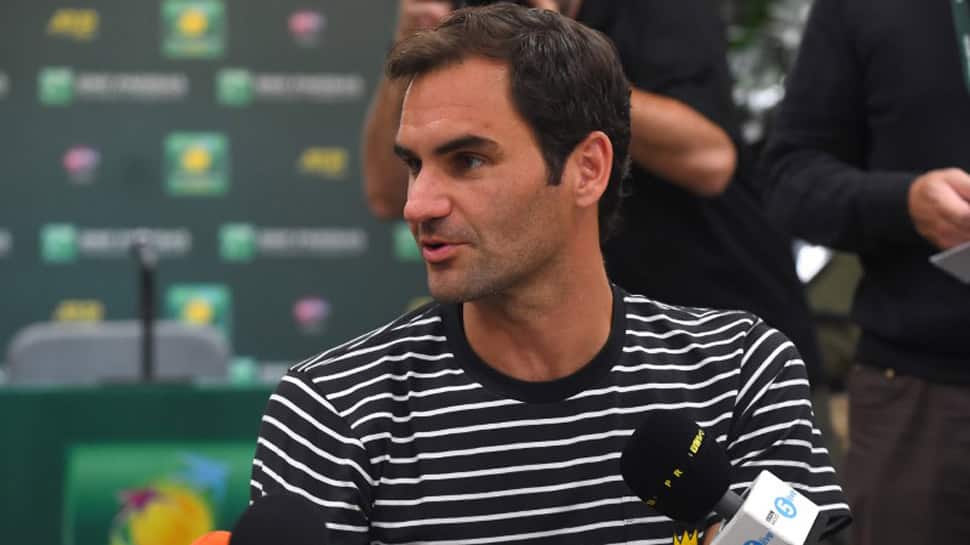 Roger Federer is looking forward to having more freedom and more time with his family when he eventually leaves behind the sport he has dominated, the Swiss tennis maestro said.

The evergreen veteran won his landmark 100th career title in Dubai during the weekend but told reporters that while he is not yet ready to hang up the racquet, he can see himself enjoying his post-career life.

"I want to keep it as flexible as possible when it is all said and done. My priority will always be, as it is now, my family, my kids and my wife," the 37-year-old Swiss said at a press conference at the BNP Paribas Open in Indian Wells.

I just want to have enough flexibility in our lives to decide how much is too much, how much is not enough, and how much is good for everybody," he added.

He said his wife Mirka has kept up ties with some close friends amid his hectic travel schedule and he plans to engage more fully with that group after quitting playing.

"From that standpoint, I'm really looking forward to that moment when it comes about," he said.

Another post-career priority will be his foundation, which supports children's education programs around the world.

"The foundation will only continue to grow in terms of time that I am going to be putting into it but then again, how much more time remains to be seen. But I cannot sit still. I always want to travel and I always want to do stuff but there's a way to go about it and to prioritize," he said.

Federer acknowledged that he is the face of the sport and said while he tries to be the best ambassador for it, he also needs to think about himself sometimes.

"If I can make the game more popular, if the fans can enjoy the sport more through me and you guys like to talk to me, that's great," the 20-times Grand Slam singles champion told reporters.

"In the end I want to be happy and please people. But I know and can't please everybody and if that's my goal, I will forever be unhappy," he signed off.

Federer, who is a five-time champion at Indian Wells and made the final last year, will face either Peter Gojowczyk or Andreas Seppi in his first match of the tournament on Friday.