Osaka has now set up a clash against Swiss tennis star Belinda Bencic for a place in the quarter-finals. 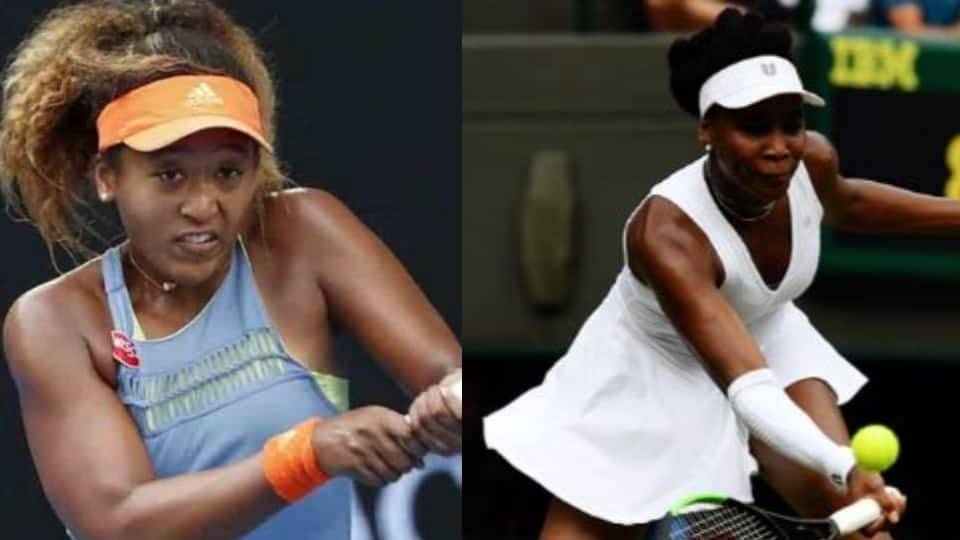 World number one Naomi Osaka continued her title defense at the BNP Paribas Open with a crushing straight sets win over Australian Open semifinalist Danielle Collins in the round-of-32 of the women's singles event in California on Tuesday.

The 21-year-old, who was playing only her second match since picking up her first Grand Slam title at the Melbourne Park and sealing top spot in the rankings, put up a solid performance to overcome challenge from another tough opponent Collins and clinch a 6-4, 6-2 win in the third round that lasted one hour and 22 minutes.

During the match, Osaka smashed a total of 28 winners while also making 21 unforced errors. However, the top-seeded converted four of nine break point opportunities and allowed her American opponent just one look at breaking serve to ultimately emerge out victorious, the Women's Tennis Association (WTA) official website reported.

With the win, Osaka has now set up a clash against Swiss tennis star Belinda Bencic for a place in the quarter-finals.

In another women's singles match, American tennis star Venus Williams also booked her place in the pre-quarterfinals of the Indian Wells with a 6-2, 7-5 win over fellow countrywoman Christina McHale in the last-32 clash that lasted nearly one and a half hour.

Williams will now lock horns with Mona Barthel of Germany in the round-of-16.

'Magician' Roger Federer is a champion among champions: Vijay Amritraj