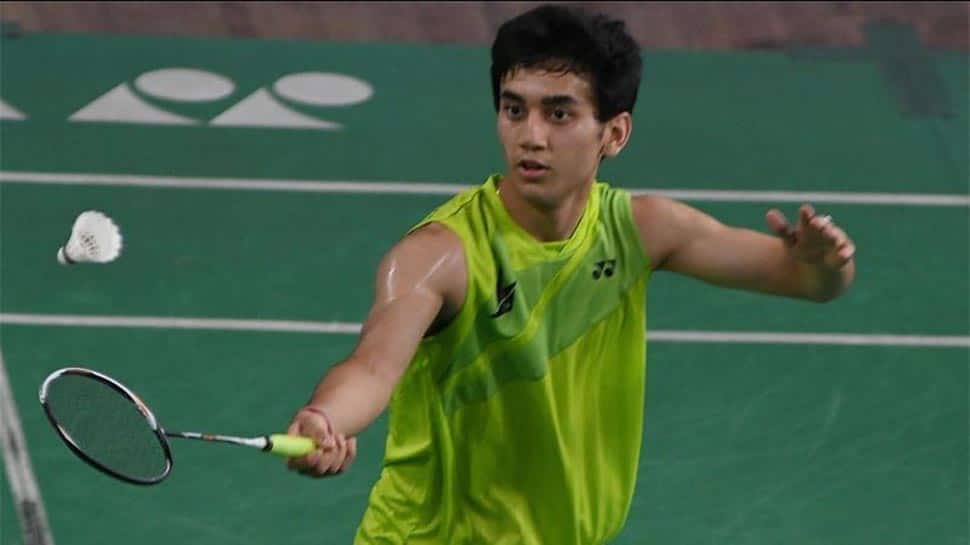 After going down in the opening game, the 18-year-old Indian shuttler rebounded strongly against her Japanese opponent 15-21, 21-14, 21-15 in the summit showdown of the tournament that lasted a little more than an hour.

On Saturday, Lakshya had booked her place in the final of the men's singles event in Netherlands with a comfortable straight games win 21-12, 21-9 win over Felix Burestedt of Sweden in the semi-final clash.

In 2017, Lakshya had finished as the runner-up in the 2017 edition of the Nationals besides making a semi-final finish in the last edition.

The Indian shuttler had also won the 2018 Asian Junior Championship besides clinching a silver and a bronze medal at the Youth Olympics and World Junior Championship, respectively last year. He ended his season with a title at the TATA Open.