With the win, Pliskova has secured her third Brisbane title in four years and her 16th on the WTA  singles trophy of her career to date. 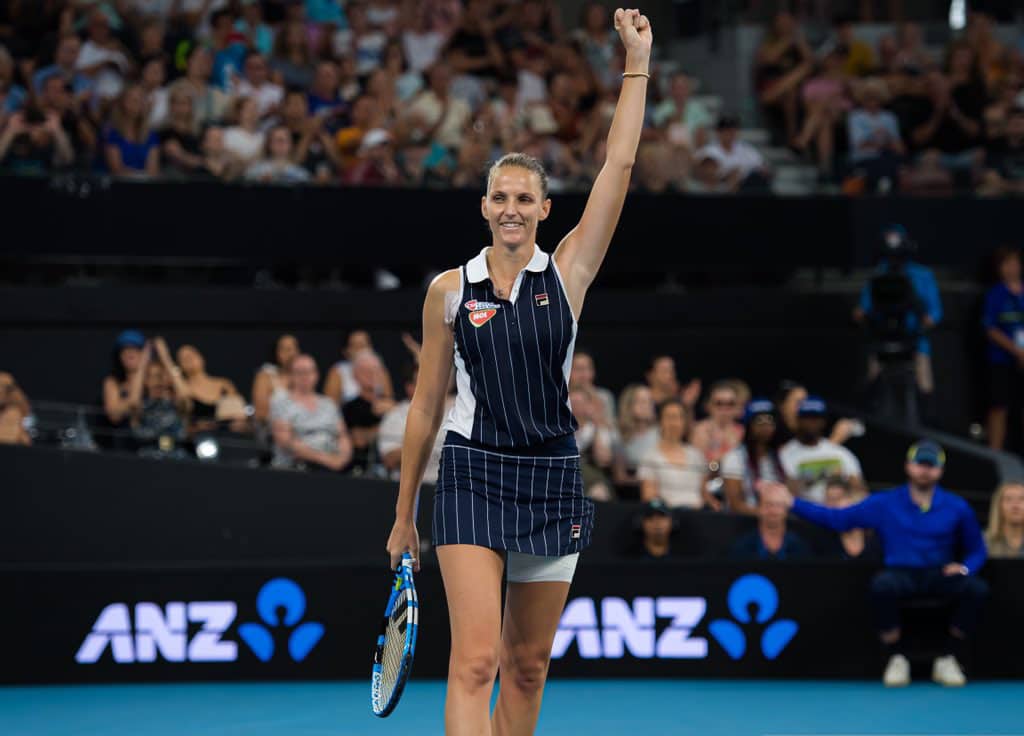 Czech tennis player Karolina Pliskova kicked off her New Year with a title as she swept aside eighth-seeded Madison Keys of America in a three-set summit showdown of the Brisbane International on Sunday.

After comfortably winning the opening set, the 24-year-old failed to capitalize on the same and went down in the second before she rebounded strongly to seal a hard-fought  6-4, 4-6, 7-5 victory over Madison Keys in a thrilling final clash that lasted two hours, seven minutes on Pat Rafter Arena.

In a first-ever meeting between the duo, Keys won four of the next five games from 3-2 behind in the second set to force the match into a final set. In the third and final set, Pliskova broke the serve in the seventh game before she herself was broken in her first attempt to serve out the match at 5-4.

The Czech tennis star then denied her American opponent Keys two chances to hold serve in a crucial 11th game of the final set before she clinched her fourth break of the match and she finally managed to emerge victorious with her first love hold.

With the win, Pliskova has secured her third Brisbane title in four years and her 16th on the WTA  singles trophy of her career to date. Meanwhile, the Czech has also successfully defended a WTA title for the first time in her tennis career.

"I think it's always difficult to defend because, to be in great shape at that moment where you just won last year, a lot of things need to happen. I don't think it was perfect tournament, maybe last year I played here and there a little better, but maybe I was fighting more this time and just somehow find a way to win the matches, which is important," the Women's Tennis Association (WTA) quoted Pliskova as saying.

The win has also come as a major boost for Pliskova ahead of the first major of the season i.e Australian Open, beginning January 20 at Melbourne Park.