Currently, Federer is leading the ATP Head-to-Head rivalry between him and Medvedev by 2-0. 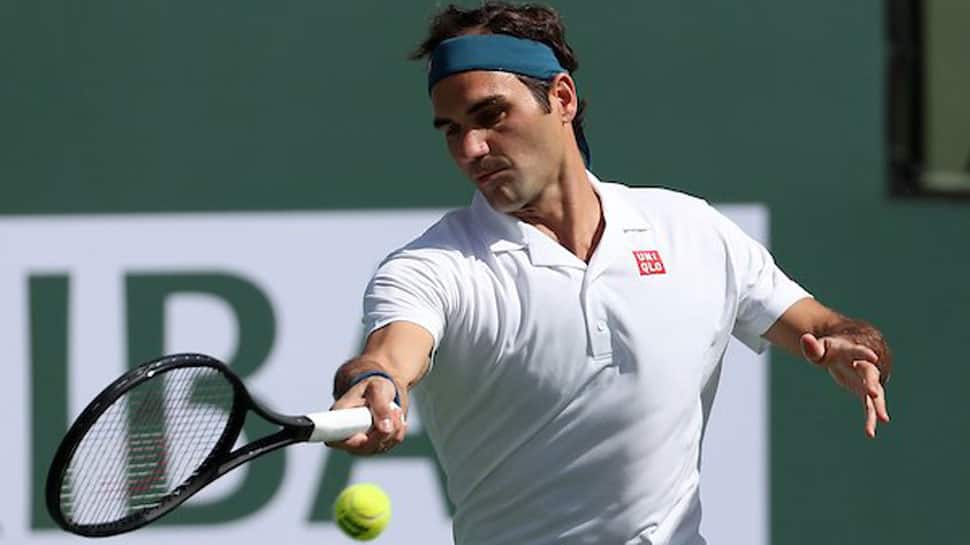 20-time Grand Slam champion Roger Federer will look to book his place in the quarter-finals of the Miami Open when he faces in-form Daniil Medvedev of Russia in the last-16 of the tournament on Wednesday.

Federer, who is bidding to clinch 101th title of his career in Miami, was tested by world number 103 Filip Krajinovic of Serbia in the first set of the third round. However, the Swiss tennis maestro produced an impressive fightback to eventually seal a 7-5, 6-3 win over Krajinovic in the men's singles clash.

It was Federer's 52nd career win in Miami and he finished the match with a total of 35 winners and 23 unforced errors.

Following the victory, the 37-year-old Swiss player said that though he felt the pressure from Krajinovic to some extent, he somehow managed to serve well and hold his nerve till the last shot.

“I thought I served very well, because Filip can return very well, especially on second serve. I know I could feel the pressure maybe, to some extent, if I don't make the first serves. But I still kept going after them, and I was able to hit my spots and keep the pressure on and shorten points as the match went on," the Association of Tennis Professionals (ATP) quoted Federer as saying.

Currently, Federer is leading the ATP Head-to-Head rivalry between him and Medvedev by 2-0.

Speaking ahead of his clash against the Russian, Federer was full of praise for Medvedev, who has added three ATP tour titles to his tally (Winston-Salem, Tokyo, Sofia) since August 2018.

"I'm looking forward to the game.I'm very impressed about his progress. I must say the last year has been unbelievable for him... Very impressive," he signed off.