Federer booked his place in the summit showdown of the tournament after a comfortable 6-2, 6-4 win over Canadian teenager Denis Shapovalov in a one-sided last-four clash of the men's singles event. 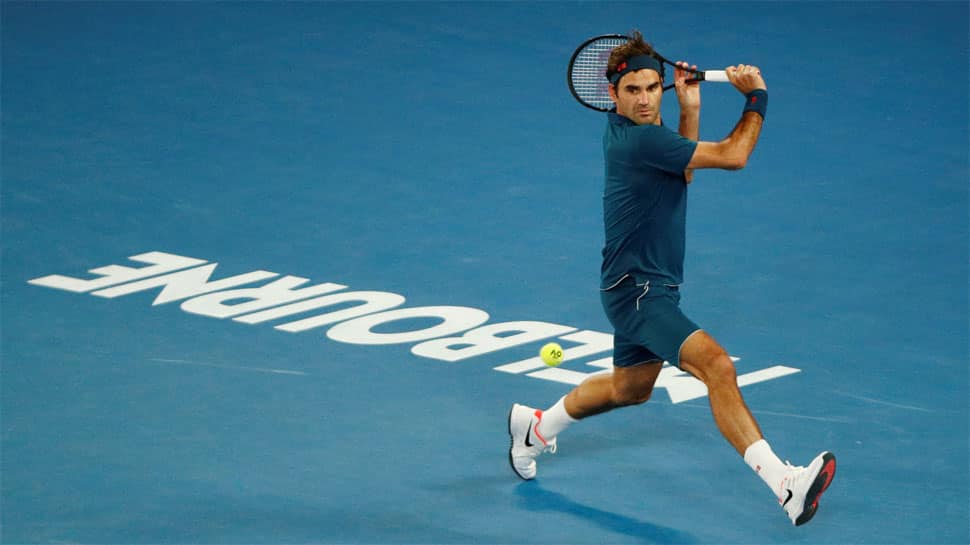 20-time Grand Slam champion Roger Federer will continue his quest for 101th ATP title when he takes on seventh seed John Isner of America for the first time in four years in the final of the Miami Open on Sunday.

Swiss tennis star Federer booked his place in the summit showdown of the tournament after a comfortable 6-2, 6-4 win over Canadian teenager Denis Shapovalov in a one-sided last-four clash of the men's singles event.

Isner, on the other hand, stormed into the final following a 7-6(3), 7-6(4) triumph over 18-year-old Felix Auger-Aliassime of Canada in another semi-final clash in Miami.

Ahead of the upcoming clash against Isner, the Swiss star admitted that the American has definitely got one of the best serves of all time which is difficult to read.

“He's definitely got one of the serves that you basically can’t read. It's that simple.You just hope that the stars align, that you pick the right side, he picks the wrong side, maybe he misses a serve, that you can put him in uncomfortable situations time and time again, and at the end somehow find a way," the Association for Tennis Professionals (ATP) quoted Federer as saying.

Notably, world number five Federer leads the head-to-head rivalry against Isner by 5-2, with the American winning the last clash between the pair at the 2015 Paris Masters.