Miami Open: World No 1 Naomi Osaka advances to third round with rollercoaster win

After facing eight-times Miami champion Serena Williams in her first match last year, Osaka might have expected an easier opener on Friday against the 141st-ranked Belgian qualifier. 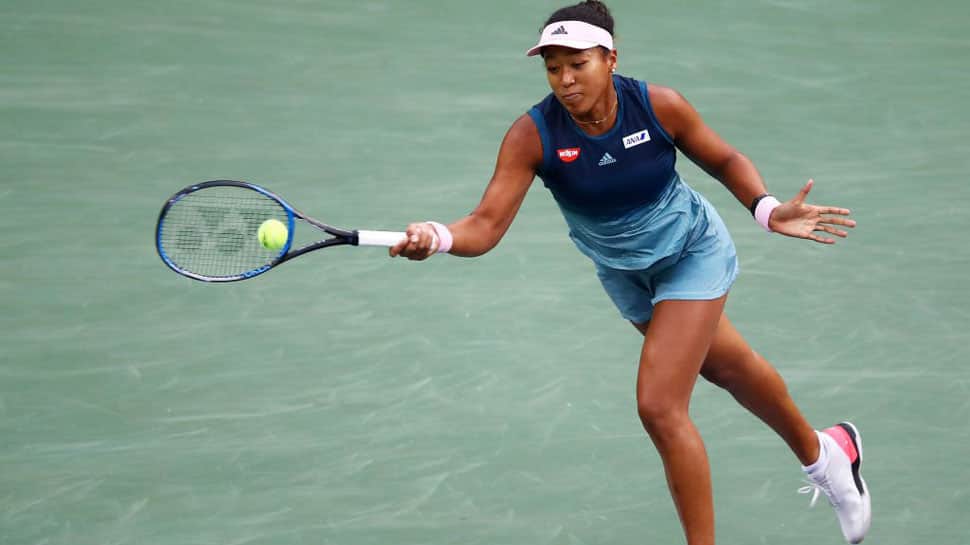 World number one Naomi Osaka endured a rollercoaster start to the Miami Open on Friday, advancing to the third round with a 6-0 6-7(3) 6-1 win over Belgian Yanina Wickmayer.

After facing eight-times Miami champion Serena Williams in her first match last year, Osaka might have expected an easier opener on Friday against the 141st-ranked Belgian qualifier.

Yet that was not the case as she needed more than two hours to dispose of her Belgian opponent, having dispatched the 23-times grand slam singles champion 6-3 6-2 a year earlier.

"It was really hard for me, I think, emotionally in the second set because I just started thinking about winning, not exactly the things I could do in order to win," said Osaka.

"I had a bit of a dip. She was also playing really well."

The first match on Stadium Court, the contest again looked like it might wrap up before the late arrivals had settled in but it turned into a head scratcher for Osaka that ebbed and flowed between dominance and despair.

The Japanese, who had been firing on all cylinders while Wickmayer sleepwalked through a one-sided opening set, suddenly began to sputter in the second as the Belgian woke from her slumber.

Letting her foot off the gas, the Australian and U.S. Open champion was left muttering to herself and flipping her racket as shots that had been finding their target minutes before were sprayed all over the temporary court allowing Wickmayer back into the match.

Yet just as quickly as Osaka lost her way the 21-year-old got back on track in the third set, securing the early break on her way to a 3-0 lead and a topsy-turvy victory.

Although South Florida is home for Osaka, the Miami stop has not been kind to the Japanese, who has never ventured past the third round.

Osaka will next face Taiwan`s 27th seed Hsieh Su-wei, who was a 6-2 7-5 winner over American Alison Riske.

"I consider Miami a home," said Osaka. "I definitely always want to do well here whenever I play."

"I haven`t really done well here compared to the other tournaments. It`s definitely been a really big goal of mine."

Serena Williams regained her form after a shaky second set to dispatch Rebecca Peterson of Sweden 6-3 1-6 6-1 and set up a third-round clash with China`s Wang Qiang.

"I knew I could play a lot better than I was playing," Williams said of her error-ridden second set.

"I just said, `Ok you`re better than this, Serena."

It was the 10th-seeded American`s first time on the court since retiring during her third-round match at the BNP Paribas Open in Indian Wells with an illness earlier this month.

After a dramatic comeback win in her opening match, Canadian teen Bianca Andreescu took a more confident step towards the `Sunshine Double`, disposing of American 22nd seed Sofia Kenin 6-3 6-3 to reach the third round.

The youngest player to win Indian Wells since Serena Williams in 1999, Andreescu is bidding to become just the fourth woman to win both there and Miami back-to-back in the same year.

While Andreescu`s run continues, two other promising American teenagers saw their time in Miami come to an end.