The Adelaide International will still see top-ranked female tennis player Ashleigh Barty in action when it begins on January 11. 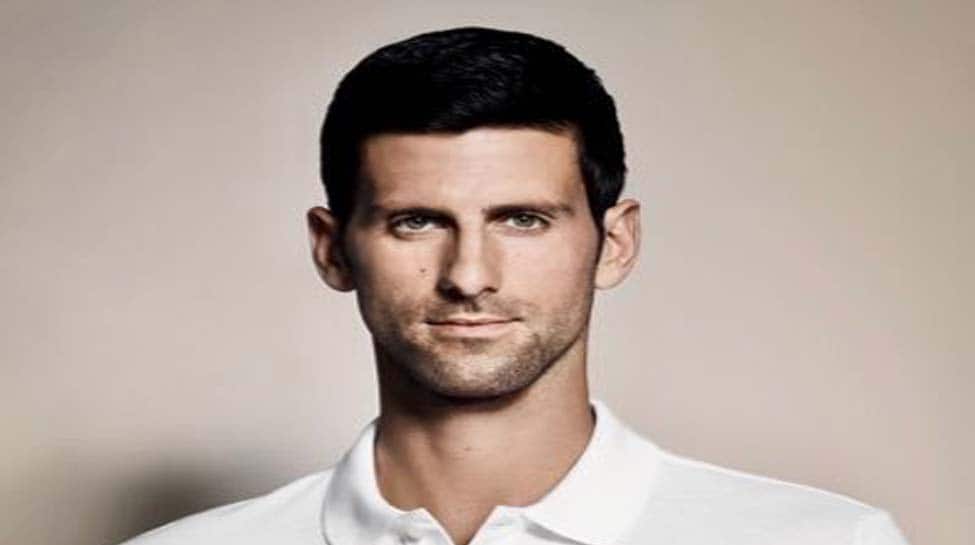 World number two Novak Djokovic has pulled out of next week's Adelaide International in the build-up to the Australian Open, the tournament organisers have confirmed.

Adelaide International tournament director Alistair MacDonald said that they truly understand the Serbian's decision to opt out of the event while wishing him good luck for the rest of the ongoing ATP Cup and first Grand Slam of the season in Melbourne Park.

“We know how disappointed Novak is about not being able to play in Adelaide this year and we hope to welcome him to the tournament next year,” the Daily Express quoted MacDonald as saying.

“We understand his decision and wish him the very best of luck for the remainder of the ATP Cup and the upcoming Australian Open," the tournament director added.

Notably, Djokovic was the only men's player from the top 10 of the ATP rankings scheduled to play in Adelaide.

Djokovic's decision to withdraw from the next week's event came ahead of his semi-final clash against Daniil Medvedev in the ATP Cup, with Serbia battling to reach the final.

Meanwhile, the Adelaide International will still see top-ranked female tennis player Ashleigh Barty in action when it begins on January 11.