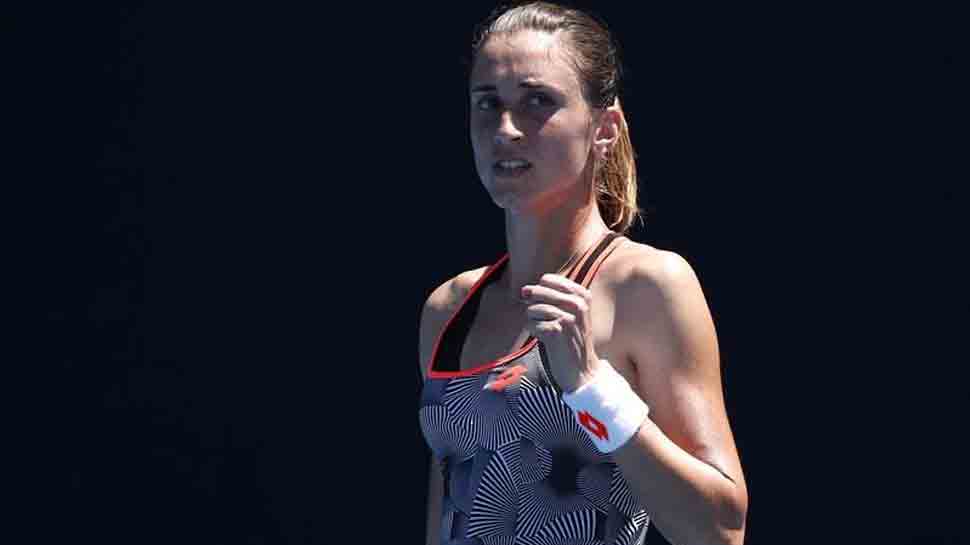 Mladenovic had a mounting error count and six double faults while Martic, who faced only one break point, broke her unseeded opponent four times, helping her win seven games in a row.

Czech Pliskova dominated her semi-final as she beat Ajla Tomljanovic 6-3 6-2 in 68 minutes. It was her third victory of the year over the Australian after wins in Brisbane and Rome.

World number two Pliskova won 93% of her first serve points, and broke four times en route to her fifth final of the season.

Despite three consecutive double faults in the second set, her superior counter-punching was also on display as she hit 28 winners, while Tomljanovic made 13 unforced errors.

Pliskova will seek her first title in China on Sunday after finishing as runner-up in Zhuhai in 2015 and Tianjin last year.