With the win, Nadal has also lifted his third tour-level trophy of the year after sealing wins at Rome and Roland Garros earlier this year, 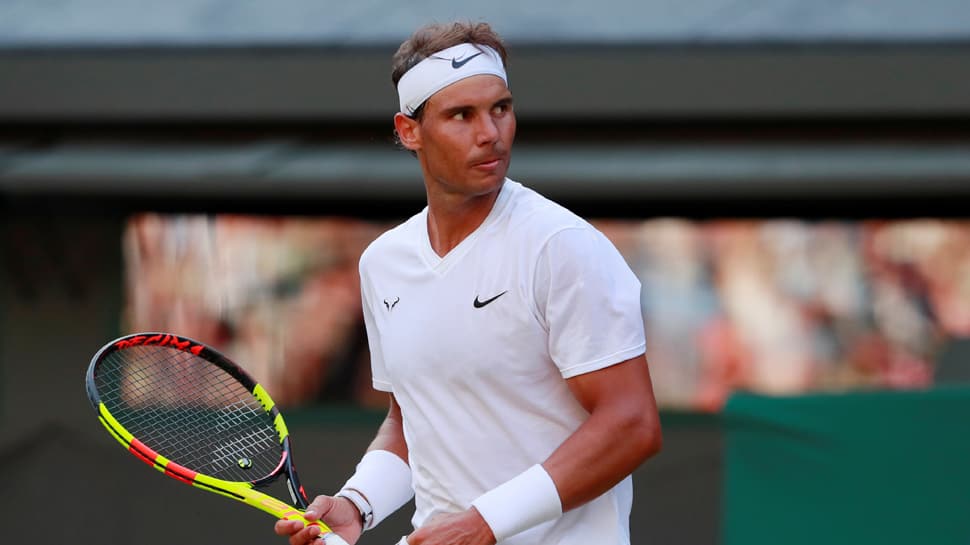 World number two Rafael Nadal, who is already the all-time leading ATP Masters 1000 winner, bagged a record-extending 35th Masters 1000 title by sweeping aside Daniil Medvedev of Russia in straight sets in the final of the Rogers Cup in Montreal on Monday.

In a clash marred by blustery conditions, the Spaniard tennis maestro was tested early when by Medvedev had a break point but Federer erased the same and never faced another one to ultimately seal a comfortable 6-3, 6-0 win in the summit showdown of the men's singles event that lasted one hour and 10 minutes.

“He played a great game, some very long rallies. For me, personally, it was important to start the match in good shape. He came to that match playing so well, playing a lot of matches [in recent] weeks. For me, it was a different story. I only played three matches on hard before this one,” Association for Tennis Professionals (ATP) quoted Nadal as saying.

Medvedev, on the other hand, said that his tactics was to avoid giving easy shots to Nadal and play deep, adding that the plan only worked in the beginning before he lost the momentum completely.

With the win, Nadal has lifted his third tour-level trophy of the year after sealing wins at Rome and Roland Garros earlier this year,

The 18-time Grand Slam champion, who has lifted his fifth Canadian Masters 1000 crown, had earlier received a walkover into the final of the tournament after Gael Monfils of France withdrew from the semi-final match due to an ankle injury.

The win will also see Nadal surge up to the top spot when the updated ATP rankings are released later on Monday.