Neither Federer or Nadal have dropped a set in their three matches at Indian Wells, a tournament Federer has won five times and Nadal three. 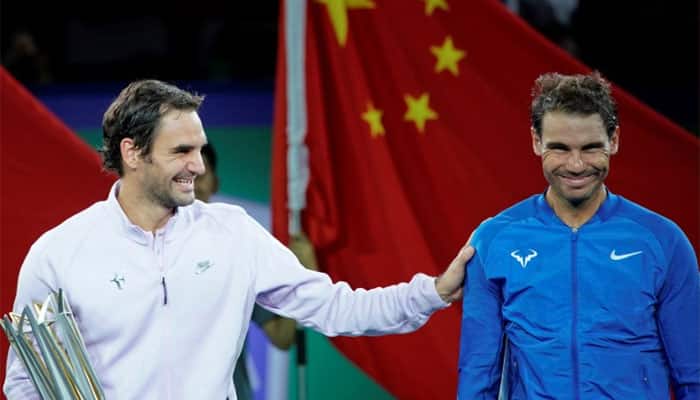 Roger Federer and Rafa Nadal remained on course for a mouthwatering semi-final clash at the BNP Paribas Open, with straightforward fourth-round victories in the California desert.

Federer needed just over an hour to dispatch Briton Kyle Edmund 6-1, 6-4 in their first career meeting and reach the quarter-finals on a sunny and breezy day in Indian Wells.

Next up for the 20-times Grand Slam champion is another unknown competitor in Pole Hubert Hurkacz, who defeated Canadian teenager Denis Shapovalov 7-6(3), 2-6, 6-3 earlier in the day to set up his first career meeting with the Swiss legend.

Neither Federer or Nadal have dropped a set in their three matches at Indian Wells, a tournament Federer has won five times and Nadal three.

In other fourth-round action, hard-hitting Canadian Milos Raonic saved all three of Jan-Lennard Struff's break point opportunities to down the German 6-4, 6-3.

The 13th seed will square off against either France's Gael Monfils or Germany's Philipp Kohlschreiber in the quarter-finals on Friday.