Williams overcame a late ankle turn and solid display from Martic to seal a comfortable 6-3, 6-4 win in a last-16 clash of the women's singles event that lasted one and a half hour. 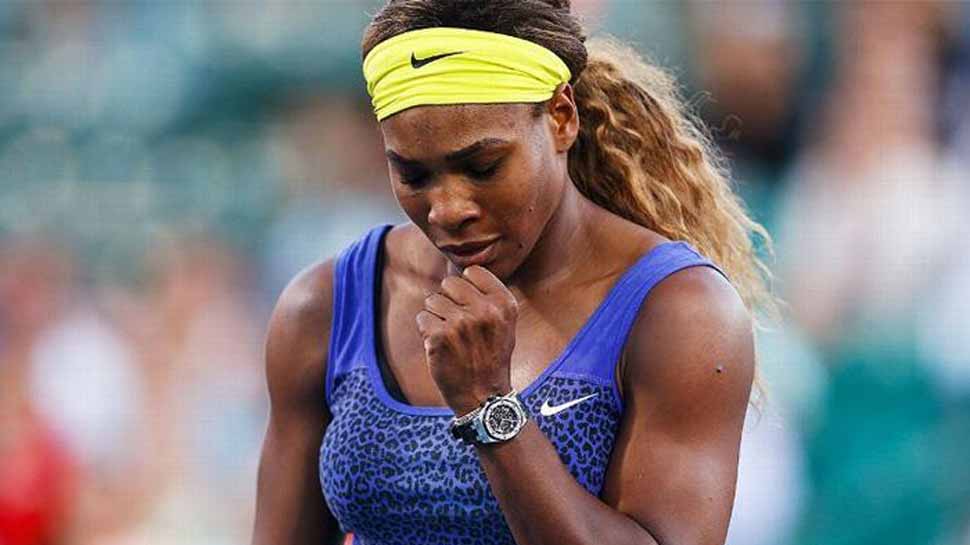 American tennis star Serena Williams booked her place in the quarter-final of the ongoing US Open after brushing aside No.22 seed Petra Martic of Croatia in straight sets at Arthur Ashe Stadium on Monday.

Williams overcame a late ankle turn and solid display from Martic to seal a comfortable 6-3, 6-4 win in a last-16 clash of the women's singles event that lasted one and a half hour.

However, the six-time US Open champion allayed the injury concerns and said that she is looking forward to the quarter-final match.

"Ankle, I usually know if it's horrible early on.I had a really bad ankle sprain in January. I was like, instantly, 'No, this can't happen. I'm finally healthy.' But I'll see tomorrow. So far I'm good. I have been managing it. We'll see tomorrow, " she added.

Williams, who was attended by medical staff during the clash, has also improved her impressive record in the fourth round matches of the US Open to 16-2.

The 23-time Grand Slam champion will now take on 18th seed Wang Qiang for a place in the semi-final of the US Open. It is to be noted that Wang defeated reigning Roland Garros champion Ashleigh Barty to reach the last-eight of a Grand Slam for the first time.