Bushfires are raging across Australia, with New South Wales and Victoria greatly affected, causing huge loss to life and property. 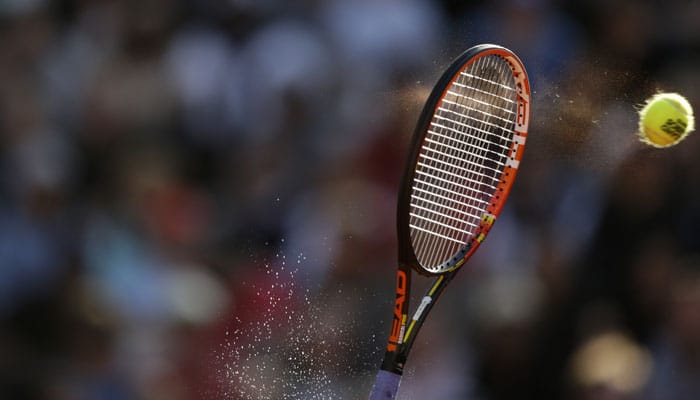 Melbourne: A tennis exhibition match will be organised by Tennis Australia on January 15 in Melbourne in a bid to raise funds for bushfire relief and recovery efforts prior to the Australian Open.

Bushfires are raging across Australia, with New South Wales and Victoria greatly affected, causing huge loss to life and property. There is also a "catastrophic" fire warning in Western Australia, while Tasmania and Queensland states have also been badly affected over the past several months.

Tennis Australia CEO and Australian Open tournament director Craig Tiley on Friday announced that participating players for the AO Rally for Relief, to be played at Rod Laver Arena, would be revealed in the coming days.

"It is heartbreaking to see the devastation the bushfires are wreaking across the country and to see so many people and communities suffering," Tiley said.

"We are working closely with the top players and have already had a great response, with many of them keen to help this incredibly important cause.

"We look forward to providing an evening of great tennis and entertainment to raise as much money as we can for bushfire relief," he added.

Tennis Australia has already committed an A$100 donation for every ace served at the ATP Cup in Brisbane, Perth and Sydney.

With more than 1,500 aces expected to be served by singles and doubles players across both the group rounds and Final Eight in Sydney, the ATP Cup contribution is expected to exceed A$150,000.

Some players have also started to get involved individually, with Alex de Minaur, Nick Kyrgios, John Millman, John Peers and Sam Stosur all pledging personal donations for every ace they serve.

On Thursday, Kyrgios pledged to donate A$200 for every ace he serves over the next month and de Minaur, Millman, Peers and Stosur all followed suit with similar promises.