Nadal and Perello wed at La Fortaleza in front of about 350 guests, although Roger Federer was not among them as he prepares for the Swiss Indoors in Basel, according to reports. 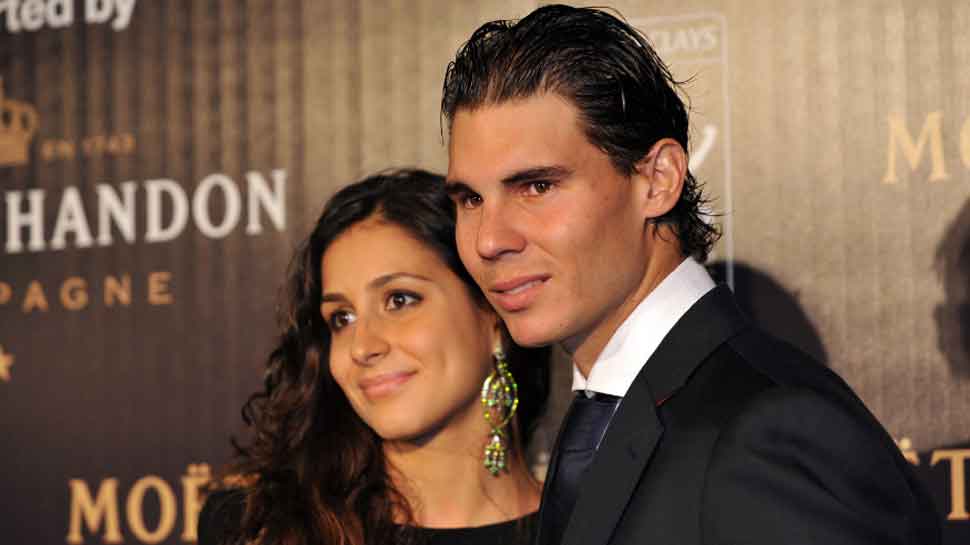 Mallorca: Tennis star Rafael Nadal married his partner for the last 14 years Xisca Perello, at a castle in Spain's Mallorca on Saturday in a private wedding ceremony.

The 33-year-old tied the knot with stunning Xisca at La Fortaleza, where 2016 BBC spy thriller The Night Manager starring Hugh Laurie was filmed, and where Real Madrid star Gareth Bale was married earlier this year.

Juan Carlos I, the king of Spain from 1975 to 2014, was reported to be among those in attendance while the Michelin-star chef, Quique Dacosta, was reportedly in charge of catering.

Nadal and Perello wed at La Fortaleza in front of about 350 guests, although Roger Federer was not among them as he prepares for the Swiss Indoors in Basel, according to reports.

According to reports from HELLO!’s sister publication HOLA!, the 19-time Grand Slam winner Rafael proposed to Xisca on a romantic trip to Rome in May 2018.

31-year-old Xisca is a business graduate and she gave up her job in insurance to take her place as a director of the Rafa Nadal Foundation.

Nadal met his newly-wedded wife through his younger sister Maribel, who happens to be a childhood friend of Perello.