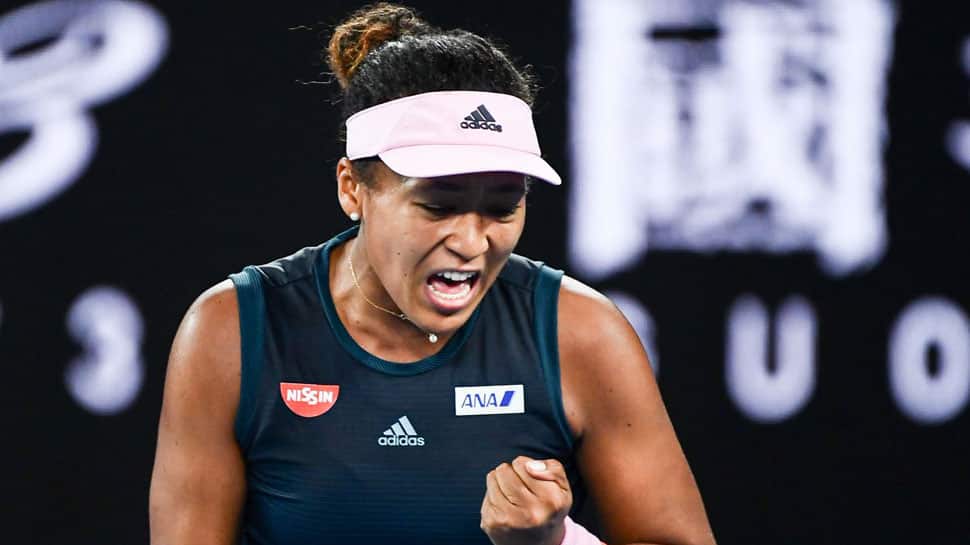 Twice Grand Slam champion Naomi Osaka has sacked her second coach in seven months, splitting with Jermaine Jenkins in the wake of her disappointing US Open title defence.

"I`m super grateful for the time we spent together and the things I learned on and off the court but I feel like now is an appropriate time for change," the Japanese 21-year-old wrote on Twitter.

"Appreciate you, forever warmed by you ... Thank you for everything, it was a blast."

Top seed at Flushing Meadows, former world number one Osaka struggled with a knee problem before being upset by 13th seed Belinda Bencic in straight sets in the fourth round.

It continued a difficult season for the power hitter since her second Grand Slam title at Melbourne Park, with early exits at the French Open and Wimbledon.

The Australian Open win made her Asia`s first world number one and the first player of any nation to claim the first two Grand Slam titles back-to-back since Jennifer Capriati in 2001.

However, the top-ranking and the attention that goes with it proved a heavy burden, she admitted, after a tearful first-round exit from the Dubai Duty Free Tennis Championships in February.

Australian Ash Barty later took the number one spot in the leadup to Wimbledon where Osaka crashed out of the first round, saying the fun had gone out of her game.

As Barty faltered during the North American hardcourt season, Osaka reclaimed the top ranking in the leadup to the US Open despite tepid form in Cincinnati and Toronto.

Her early exit from New York has seen her ranking slide to four behind world number one Barty, Karolina Pliskova and Elina Svitolina.