Defending champions Naomi Osaka and Novak Djokovic both failed to make the quarter-finals after suffering shock defeats at Flushing Meadows. 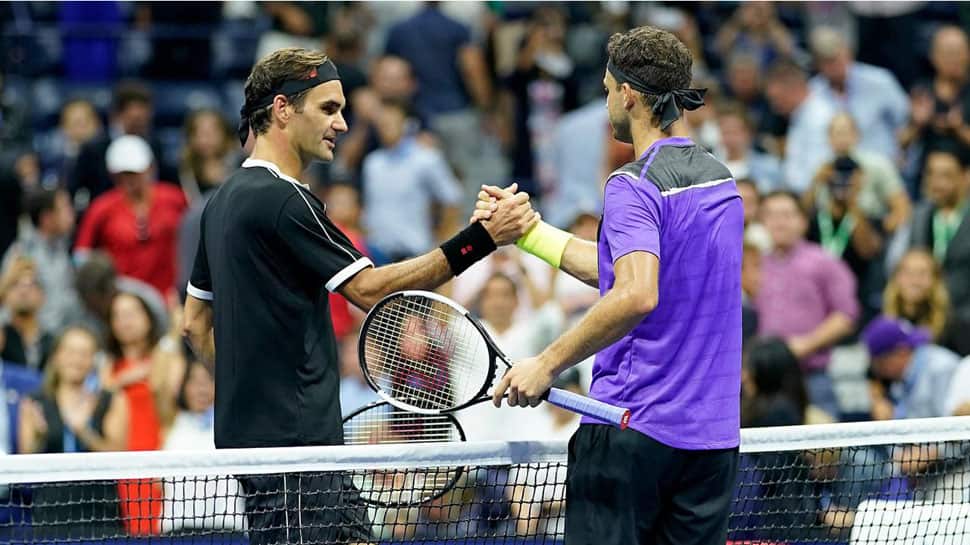 The triumph of the underdogs at the US Open this week shows the sport is in good health, according to Australian great Rod Laver.

Defending champions Naomi Osaka and Novak Djokovic both failed to make the quarter-finals after suffering shock defeats at Flushing Meadows.

Yet while it was the worst showing by the top seeds at the tournament in the professional era, Laver -- who completed his second calendar-year Grand Slam 50 years ago -- said it showed the depth of talent currently in the sport.

"That`s just telling the world that there`s a lot of great players coming up. I think that the biggest news is that the competition now is so much better than yesteryear," Laver told Reuters.

"You`re not going to just get to the final easily, you fight every match now."

Djokovic retired in the third set of his match against Stan Wawrinka on Sunday due to a persistent shoulder injury.

Osaka, who beat American teen Coco Gauff in an emotional third-round match, fell to Switzerland`s Belinda Bencic 7-5 6-4 in their fourth-round encounter on Monday.

"There`s a lot more talent out there at the moment," said Laver.

The 81-year-old, who is the only player ever to win all four major tennis championships in a calendar year twice, also echoed calls made by Roger Federer last week to distribute prize money more evenly.

The 20 times Grand Slam singles champion, who was recently elected to the ATP Player Council, said he wanted to get lower-ranked players on the tour a larger share of the prize pot.

"I think that is probably the best thing that could happen," said Laver. "There should be enough to go around."