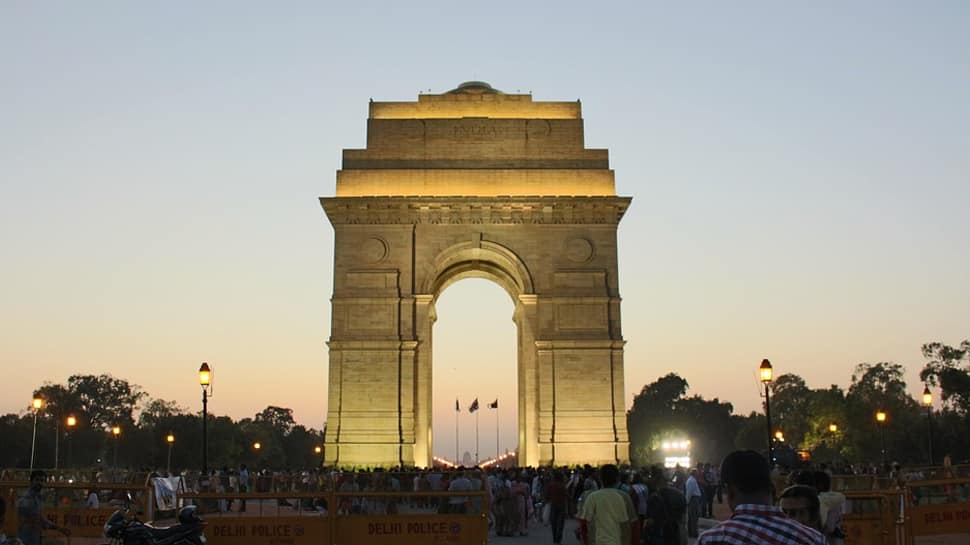 New Delhi: The nation celebrates Independence on August 15 every year. This is India's 72nd Independence Day and patriotic fervour can be felt all across the country. This is the day when we forget out cultural differences and come together as Indians to mark one of the most important days in the history of our country. Amidst the patriotic songs, interesting activities and an energetic atmosphere, each one of us can't help but think of the fighters who won Independence so that we can live in peace. India's long freedom struggle is etched in history forever. There are several places that you can visit to reminisce about our freedom struggle.

Some of them are as follows:

This is from where our esteemed Prime Minister addresses the nation and gives the Independence Day speech. Red Fort is located in Delhi and is one of the most-visited places during Independence day!

This is where the historic Amar Jawan Jyoti burns to commemorate the soldiers who sacrificed their lives for the nation. Visit this place to remember the soldiers without whom independence would not have been possible!

If you happen to be in Amritsar, do visit the Jalianwala Bagh. This is where 380 non-violent protestors were killed mercilessly by British troops on 13 April, 1919. A visit here will surely rouse your patriotic vibes.

Various movements for freedom have begun from this Ashram that is located on the banks of the Sabarmati River. The father of the nation, Mahatama Gandhi lived in this Ashram for 12 years.

India's first war for Independence was held in the year 1957, led by the warrior queen Rani Laxmi Bai of Jhansi. The Jhansi fort is located in Jhansi, Uttar Pradesh and has has temples dedicated to Lord Shiva and his son Ganesha as well as a museum.