Once recognised under the United Nations terror list, Masood will face a global travel ban and assets freeze. 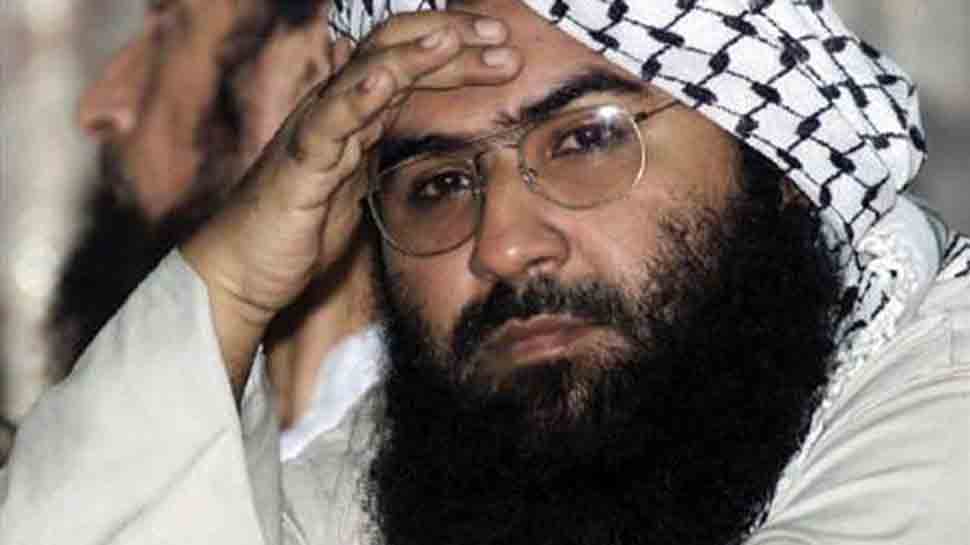 New Delhi: United Nation's Security Council's 1267 committee will decide on Wednesday on the listing of Jaish-e-Mohammad (JeM) chief Masood Azhar as an international terrorist. India has urged all the UNSC members to list him under the UN Terror list. United nations listed, Pakistan based terror group Jaish-e-Mohammad has claimed responsibility for the recent Pulwama terror attack that killed over 40 CRPF troopers.

On Saturday, India said that all the UNSC members were aware of JeM camps and Azhar's presence in Pakistan and urged the nations on to designate him as a global terrorist. According to reports, the resolution is expected to be taken by the 1267 committee of the UNSC on March 13.

Once recognised under the United Nations terror list, Masood will face a global travel ban and assets freeze. The listing will also help India proving how Pakistan has been an epicentre for hatching terrorist plans.

According to reports, United States, United Nation and France are planning to move a fresh proposal at the UNSC to list Azhar as a global terrorist. Reacting to the development, US Deputy Spokesperson of the state department Robert Palladino said, "We will continue to work with the sanctions committee to ensure that the list is updated and that it’s accurate."

In the meantime, New Delhi's major concern at UNSC on Tuesday will be China which has so far thrice blocked Azhar's listing as the global terrorist since 2016. When asked about China's stand on the matter, Chinese foreign ministry spokesperson Lu Kang said on Monday that the matter can only be resolved through a 'responsible dialogues'.