As per fresh reports, the former Uttar Pradesh Chief Minister is planning to visit Prayagraj on Saturday. He will be arriving in the city at around 12 noon. 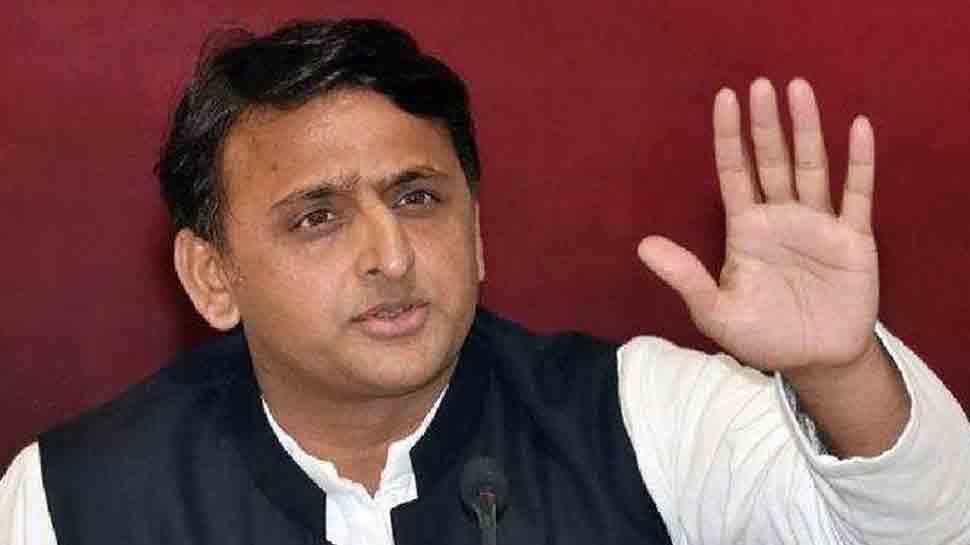 New Delhi: Almost a week after being stopped from boarding a flight at Lucknow airport to attend a function at Allahabad University, Samajwadi Party chief Akhilesh Yadav is reportedly planning to visit the city again.

As per fresh reports, the former Uttar Pradesh Chief Minister is planning to visit Prayagraj on Saturday. He will be arriving in the city at around 12 noon.

Upon reaching the city, he will be meeting the injured party leaders, who protested against the administration for stopping Yadav being stopped from visit Prayagraj and were baton-charged by the police. Dharmendra Yadav, a lawmaker, was injured in clashes with police after he tried to enter the university.

The incident had rocked the Uttar Pradesh assembly after Samajwadi Party legislators tried to raise the matter during the Question Hour in the House.

Last week, Akhilesh had issued a statement over his detention at the Lucknow Airport.

My statement on the negative and undemocratic politics behind my detention at Lucknow Airport. pic.twitter.com/dP7MvdjOcT

Akhilesh will also be visiting the Baghambari Devi Math in Kumbh to meet saint and seers including the president of Akhil Bhartiya Akhada Parishad Mahant Narendra Giri.