After Unnao case, UP cabinet orders setup up of 218 fast-track courts for women, children

The proposal was passed at a cabinet meeting chaired by Chief Minister Yogi Adityanath at Lok Bhavan. 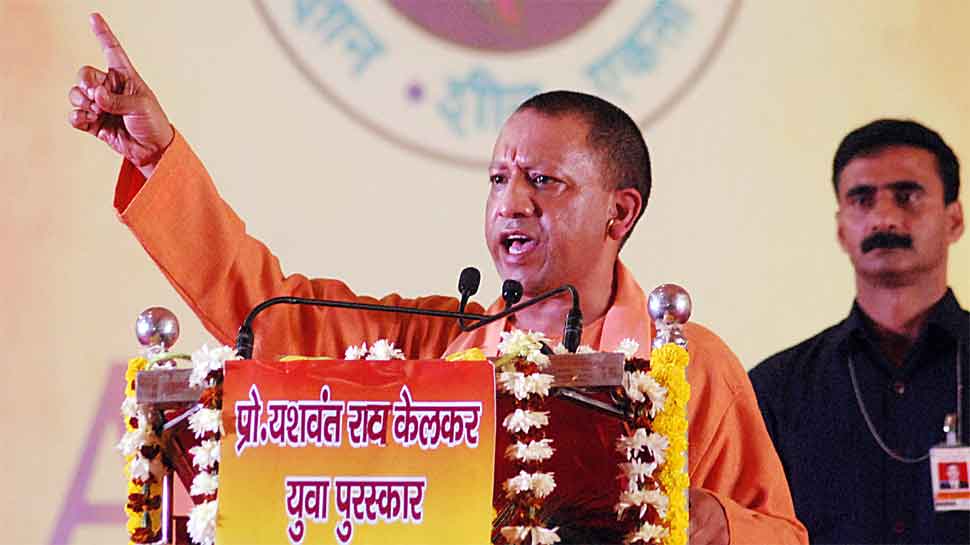 New Delhi: The Uttar Pradesh cabinet on Monday decided to set up 218 new fast-track courts for speedy punishment to offenders in cases of crime against women and children.

The proposal was passed at a cabinet meeting chaired by Chief Minister Yogi Adityanath at Lok Bhavan. Thirty-two other proposals were also passed in the meeting. Addressing mediapersons after the meeting, state Law Minister Brajesh Pathak said that only crime cases related to women and children will be heard in those courts.

The decision came a week after a woman was set on fire by four men including the rape accused when she was on her way to the court in Unnao. Meanwhile, apprising the media about another proposal, state government spokesperson Siddharth Nath Singh said that selection of the developer eligible on the basis of the bidding process for the international airport to be built in Jewar area of Gautam Budh Nagar district was also approved in the meeting.

The cabinet also made it mandatory to seek permission to cut Mango, Neem, Mahua and 29 other tree species under the environment conservation measure. Ten trees will have to be planted for cutting one tree for which a proposal was passed. The cabinet also passed a proposal to amend the Industrial Investment Promotion Rules, 2003, to provide for the benefit of VAT as SGST under the rules.

The proposal was also passed to impose 5 per cent VAT on ENA (Extra Neutral Alcohol). The state government will impose a tax on it.

The proposal for the construction of government buildings was also passed. Now the Detailed Project Planning (DPR) of the buildings to be built above the cost of Rs 50 crore will be prepared by the Public Works Department (PWD).