The postmortem report states the minor victim's body was eaten up by insects to such an extent that bones were exposed at certain places. 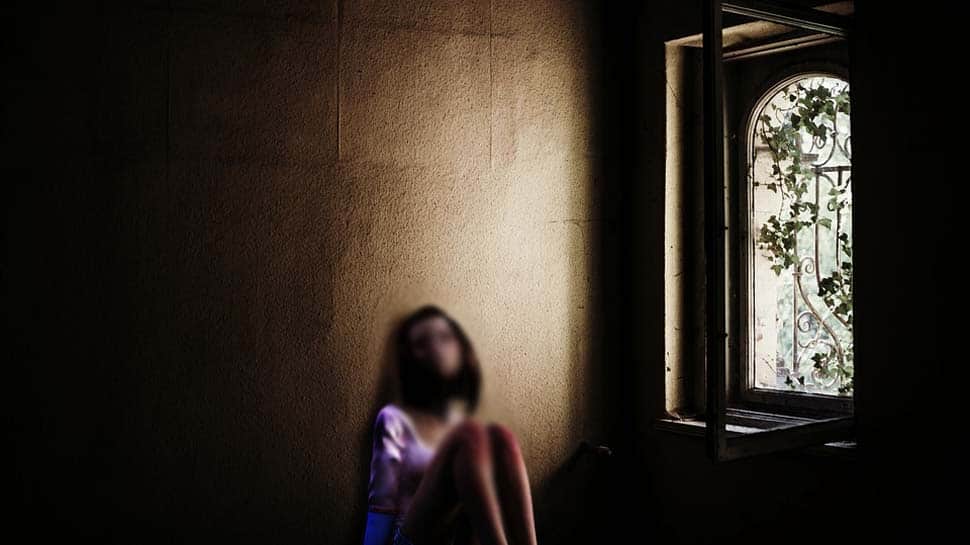 ALIGARH: A six-member Special Investigative Team (SIT) has been constituted to probe the alleged murder case of the 2.5-year-old victim in Aligarh's Tappal. A case has also been registered under the Protection of Children from Sexual Offences (POCSO) Act.

The mutilated body of the minor victim, who reportedly went missing from Tappal township on May 31, was found in a garbage dump on June 2.  Two persons have been arrested in connection with the crime so far. The family has confirmed a fallout over a monetary dispute of Rs 10000, said the police.

The six-member SIT is headed by the Aligarh (Rural) SP and consists of a Circle Officer and four Investigation Officers.

“The team consists of the best investigative officers in the zone. So far, two suspects have been arrested in the case. Tappal Station Officer has been suspended for negligence. The guilty will be given strict punishment. The case be will be heard in a fast track court,” said SP Aligarh (Rural).

“The victim had stepped out to play on May 30 and went missing. Action was taken after the family alleged police negligence. Action is being initiated against the accused and the investigation is being carried forward on the basis of the post-mortem report. The case was registered on May 31,” said Anand Kumar, Lucknow (ADG, Law & Order).

The post-mortem report states that the victim was brutally beaten to death. The minor was repeatedly hit on the chest which led to a fracture in all the ribs, the left leg, and severe head injuries. The report adds that the right arm was chopped off from the shoulder and the body was eaten up by insects to such an extent that bones were exposed at certain places.

The victim's family has requested the state and Centre to investigate the matter and punish the accused persons.

The incident has sparked outrage across the country, with several B-town celebrities and famous personalities expressing their anger and sadness on social media.

Uttar Pradesh: Woman sets herself on fire after being thrashed by husband