The police authorities have arrested Waseem Ahmad, Nadim and Ashfaq on suspicion of having a prominent role in launching the violent protests held in Lucknow on December 9. 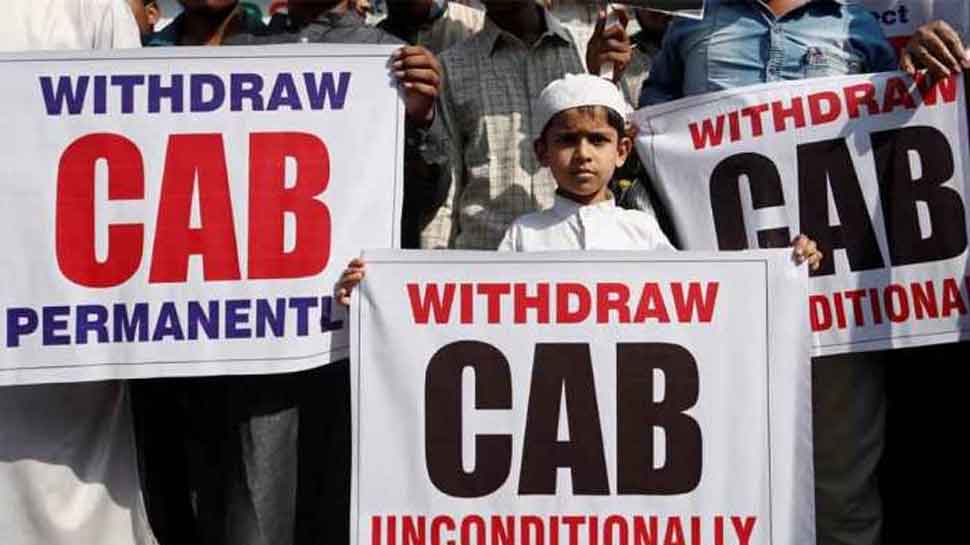 New Delhi: The Uttar Pradesh police have arrested the three alleged masterminds of riots and violent protests against the Citizenship Amendment Act which had rocked the Uttar Pradesh capital on Monday.

The police authorities have arrested Waseem Ahmad, Nadim and Ashfaq on suspicion of having a prominent role in launching the violent protests held in Lucknow on December 9. According to police, all the three are activists of the Popular Front of India (PFI), an organisation associated with the banned outfit Students’ Islamic Movement of India (SIMI), believed to have hatched the conspiracy to give a violent turn to the otherwise peaceful protests in the state capital.

According to an order issued by the District Magistrate (DM) Lucknow, Abhishek Prakash, on Saturday, the administration has deputed the Additional District Magistrates (ADMs) in East, West and Transgomti region of Lucknow to oversee the claims of damages in their area and oversee their swift settlement.Apart from this, the ADM (Administration) has been assigned the duty to carry out the same in the rural area. According to the order, the ADMs have been asked to oversee that necessary action is taken as per their findings.

Earlier on Sunday, Lucknow SSP Kalanidhi Naithani said that six people hailing from West Bengal's Malda had been arrested from the site of violence in Lucknow. He said that so far around 220 people have been arrested in this regard.

Prior to this, Chief Minister Yogi Adityanath had also directed the police to search for those who were misleading people regarding the Act and spreading rumours and causing violence.

On Friday, clashes between the police and protesters erupted in various districts of Uttar Pradesh including Lucknow, Bahraich, Bareilly, Varanasi, Bhadohi, Gorakhpur, Sambhal etc. The Citizenship (Amendment) Act, 2019, seeks to grant citizenship to Hindus, Sikhs, Jains, Parsis, Buddhists and Christians fleeing religious persecution from Pakistan, Afghanistan and Bangladesh and who came to India on or before December 31, 2014.