In the audio clip, Singh can be heard expressing her displeasure over registering of an FIR against Ansal Group and instructing a police official to drop the report against the company. 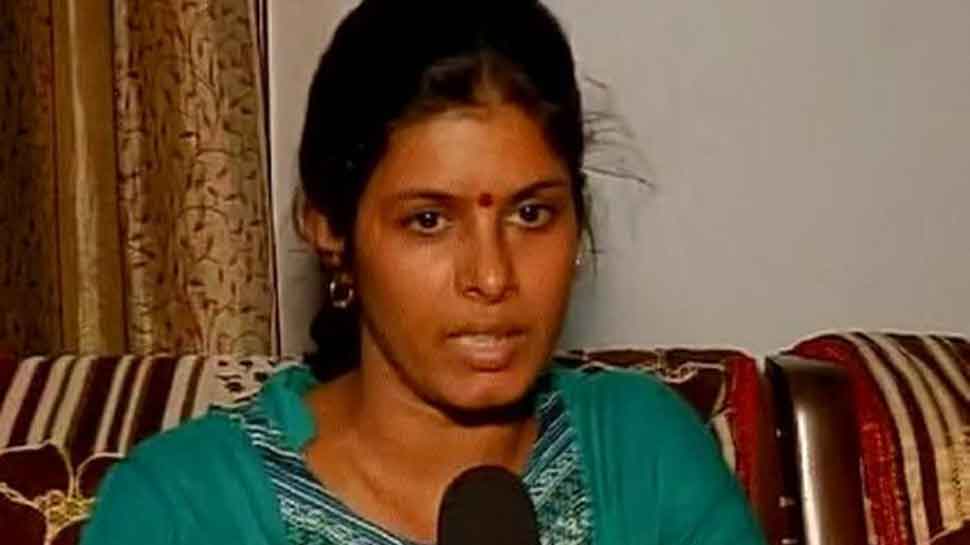 This comes a day after a purported audio conversation between Swati and Circle Officer Beenu Singh went viral on social media. In the audio clip, Singh can be heard expressing her displeasure over registering of an FIR against Ansal Group and instructing a police official to drop the report against the company. She can be heard saying, "Higher authorities have instructed that no FIRs will be filed against the builders. Only fake FIRs are filed against them."

The officer is then heard responding that the FIR against the company was filed only after proper investigation to which Singh replied that the case is high-profile and everything is under the Chief Minister's watch.

After the audio clip went viral, CM Yogi Agityanath summoned Swati Singh to his official residence and according to sources, reprimanded her. He has also directed the DGP to submit a detailed report on the matter. Meanwhile, the police is yet to verify the authenticity of the audio.

Singh made headlines earlier when she inaugurated a beer shop in Lucknow's Gomti Nagar, for which she was hauled up by the CM.

On September 29, Vice Chairman of real estate group Ansal APIs vice-chairman Pranav Ansal was detained from the Delhi Airport in connection with criminal breach of trust, cheating, and forgery. Pranav was en route to London when he was detained by Immigration Department officials at the airport.