Ayodhya verdict: UP Police sets up cyber and media cell in Gautam Buddha Nagar to monitor WhatsApp, FB and Twitter

According to Zee Media sources, the UP Police officials are closely monitoring the posts,. pictures and videos being shared on various social media platforms ahead of the SC verdict in the highly sensitive case. 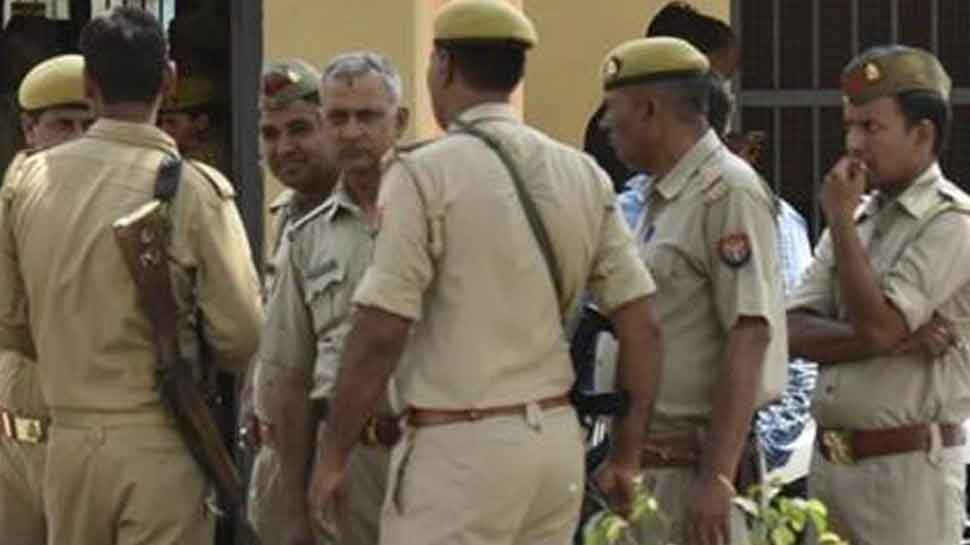 NEW DELHI: Ahead of the Supreme Court verdict in the politically-sensitive and several decades-old Ayodhya's Ram Janambhoomi-Babri Masjid land dispute case, the UP Police have formed a Cyber and media cell to monitor social media platforms including Facebook, Twitter, WhatsApp and Instagram.

According to Zee Media sources, the UP Police officials are closely monitoring the posts, pictures and videos being shared on various social media platforms ahead of the SC verdict in the highly sensitive case.

At least 50 WhatsApp groups and around 70 people have been identified by the Cyber Cell of the UP Police. The UP Police has also issued a stern warning that strict action will be taken against any individual or group found to be circulating malicious and provocating content.

It may be recalled that the landmark verdict will be delivered around 10:30 am.

Section 144, which prohibits a gathering of more than four people, has been imposed across several states, including Goa, Uttar Pradesh and Jammu and Kashmir, ahead of the SC verdict. Further, all schools and colleges and other educational institutions will remain closed in states like Madhya Pradesh, Uttar Pradesh, Jammu and Kashmir, Karnataka, Rajasthan, Delhi etc as a precautionary measure ahead of the Supreme Court verdict in the case.

The Uttar Pradesh government has also declared holidays for all schools and colleges in the state starting from November 9 to 11 amid safety concerns.