A police case has been filed against Sadhna Singh for her objectionable remarks against Mayawati. 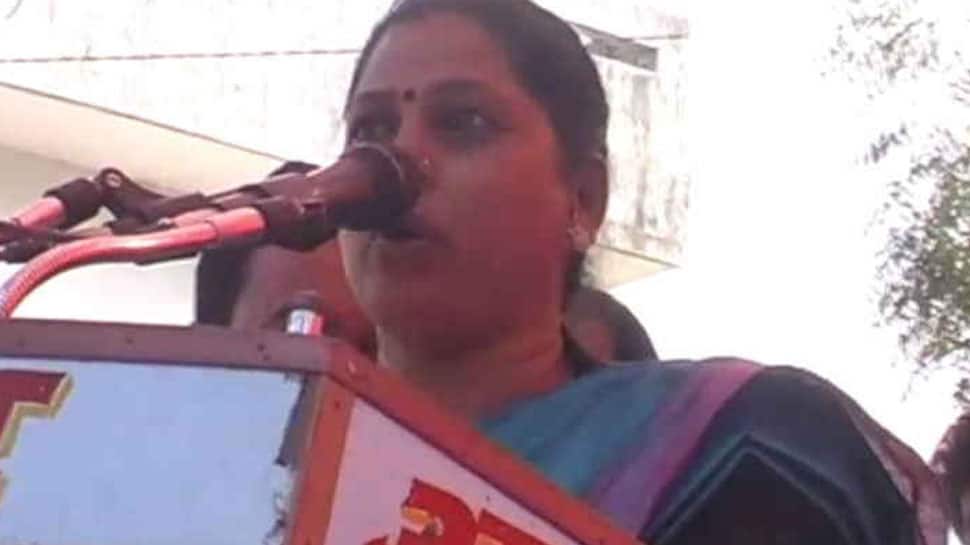 Singh, who represents Mughalsarai in the Uttar Pradesh Assembly, had triggered a row by calling Mayawati "worse than a transgender" and accused her of being an "opportunist" for aligning with once arch rival Samajwadi Party (SP).

Singh made these controversial remarks while addressing a rally on Saturday.

Taking note of the incident, the Commission had said that the remarks were "extremely offensive, unethical and shows disrespect towards the dignity and respect of women in general".

NCW issues a notice to BJP MLA Sadhna Singh over her remarks on BSP Chief Mayawati. NCW states 'remarks are extremely offensive, unethical& shows disrespect towards dignity&respect of women.' NCW has asked her to 'provide a satisfactory explanation to the Commission.' (file pic) pic.twitter.com/hCD03kC9Dm

It also asked Singh to provide a satisfactory explanation on the matter but did not specify a date.

The NCW's action comes a day after Singh apologised, saying she did not intend to insult anyone.

However, not impressed with her apology,  a BSP worker filed a police complaint against Singh for making derogatory remarks against his party chief.

Thundershowers likely over parts of Uttar Pradesh on Monday: IMD