Congress has fielded some candidates to cut into BJP's vote share in UP: Priyanka

The Congress leader claimed that Bharatiya Janata Party's Lok Sabha seats in UP will shrink considerably. 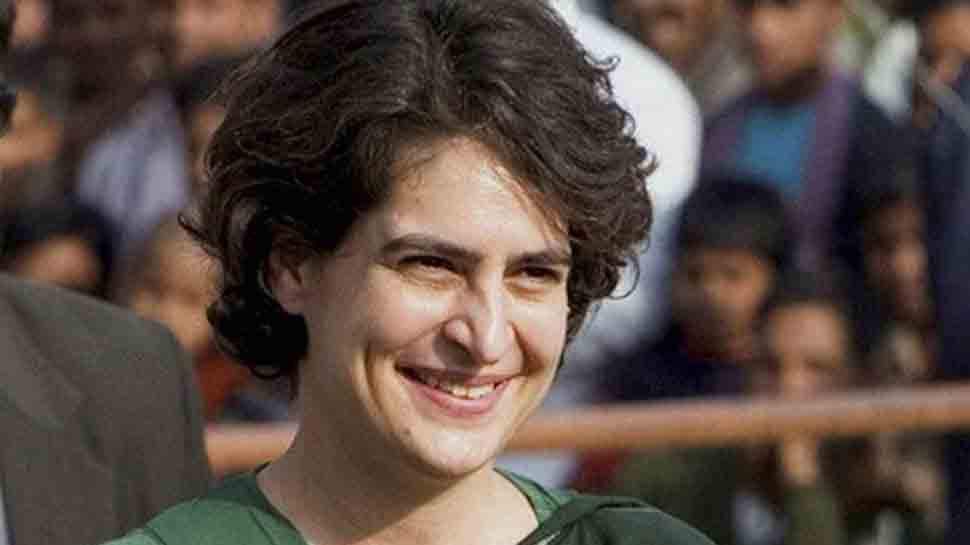 New Delhi: Congress general secretary in-charge eastern Uttar Pradesh Priyanka Gandhi Vadra on Wednesday said that her party has fielded some Lok Sabha candidates in Uttar Pradesh with the aim to cut into the vote share of BJP, not to just win the elections.

Priyanka said, "One does not do politics only to win."

The Congress leader claimed that Bharatiya Janata Party's Lok Sabha seats in UP will shrink considerably.

"The BJP will suffer a major setback in Uttar Pradesh. It will lose very badly," she said in Raebareli, where she is campaigning for her mother, UPA chairperson Sonia Gandhi.

Priyanka Gandhi also rebuffed the claims of political pundits that Congress will harm the SP-BSP-RLD alliance in the elections.

"Not at all," Gandhi said adding "Congress will reduce BJP's vote share," she said.

She said the Congress is contesting this election for the welfare of common citizens and not to install its Prime Minister at the helm of the country.

"We are only contesting the elections for people`s welfare and our ideology. Only Narendra Modi is worried about who will be the next Prime Minister" Priyanka said.

United Progressive Alliance chairperson Sonia Gandhi is seeking re-election from Raebareli parliamentary constituency.Raebareli will vote in the fifth phase of general elections on May 6.

Counting of votes will begin on May 23.