The man succumbed to his burn injuries while he was on his way to the hospital. 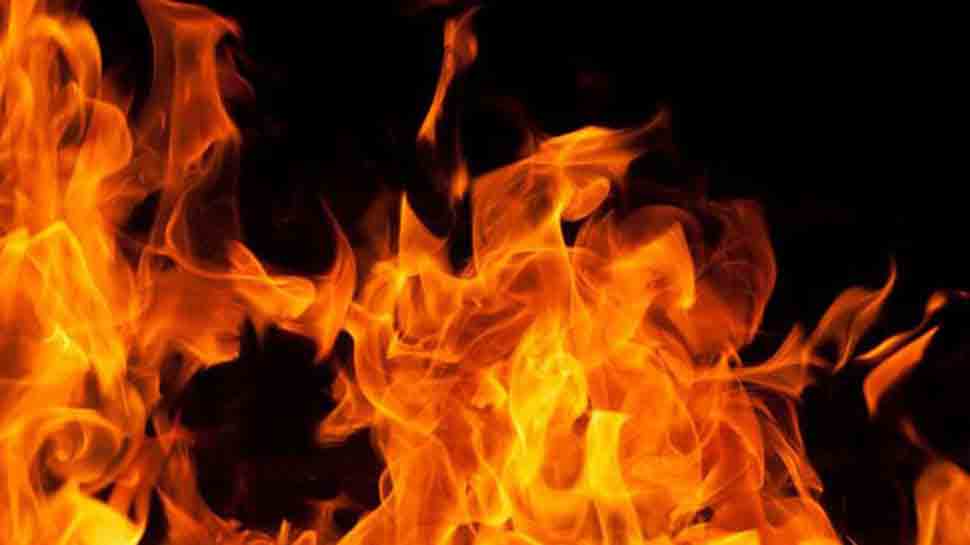 New Delhi: A 20-year-old Dalit man was thrashed and put on fire by his lover's family members over their relationship in Uttar Pradesh's Hardoi. The incident took place on Sunday.

The man, identified as Abhishek, had gone to meet a girl from another caste he was in relation with. However, he was held by her family members, who thrashed him and held him hostage at their house. They later set him on fire, said police.

Locals who heard his scream, reached the spot and immediately rushed him to a local hospital from where he was referred to the Lucknow Hospital. However, he succumed to his burn injuries on his way.

As per the police, Abhishek had gone to meet the girl at her home when the incident took place. The police said that the girl's family members were apparently miffed to know about their daughter's relationship with a man from different caste.

The police has registered a case of honour killing and has arrested two relatives of the girl.