The police is yet to make any arrest in the case. 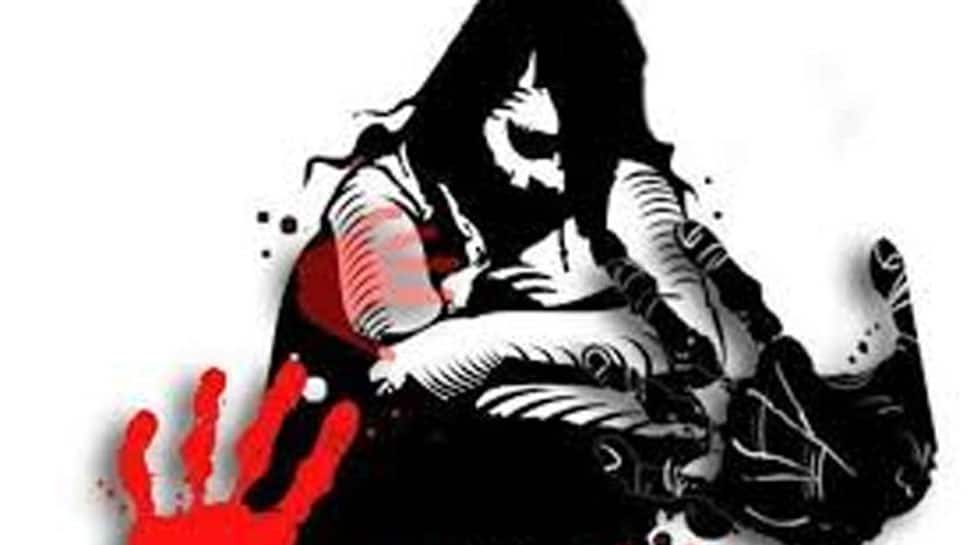 Banda: Seven people have been booked for allegedly raping a Dalit woman in Banda district of Uttar Pradesh after intervention by a district court.

Additional Superintendent of Police Lal Bharat Kumar Pal, on Friday, said: "Following an order by a special court set up under the SC-ST Act, a case has been registered against seven people under different sections of the IPC including 147, 148, 342, 504, 506 and 376D in the Pailani police station on Thursday".

The accused have been identified as Siklodhi, Khaptiha, Sindhan and Niwaich and belong to the same village. However, no one has been arrested so far.

Confirming the same, Addt'l Pal said, "An investigation is underway." He said, "A Dalit woman filed a plea in the court saying that she was kidnapped by seven people and dragged inside a four-wheeler on July 7 when she came at Banda roadways bus stop. The woman claimed that she was taken to an abandoned place where all seven accused took turns to rape her."