Both states have suspended administrative and police officials for alleged negligence and ordered probes. 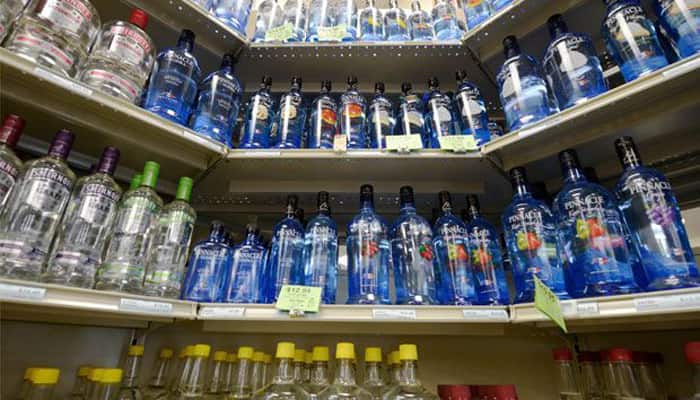 Haridwar/Saharanpur: The death toll in the hooch tragedy that hit two adjoining districts in Uttarakhand and Uttar Pradesh has risen to 70 with more people dying of the spurious liquor they drank at a Haridwar village, officials said Saturday.

The viscera examination on 11 more bodies is yet to be conducted to find out if these too were alcohol-related deaths.

At least 46 others, who had come home to the adjoining Saharanpur district in Uttar Pradesh after drinking the spurious liquor in Balupur on Thursday night, are also dead.

Uttar Pradesh officials said 35 of the Saharanpur deaths took place in the district itself. Eleven other victims, who were referred from Saharanpur for medical treatment in Meerut, died at a hospital there.

In Uttarakhand, about 20 more people are still under treatment.

Most of the victims had consumed the liquor Thursday evening after the `tehravin', the 13th day of mourning ritual, following a relative's death in Balupur, officials said. Uttar Pradesh police, however, added that a Saharanpur district resident may have brought 30 pouches of the same liquor from Uttarakhand for sale back home.

This may have led to more casualties, official said, but the investigation into this is still on.

Both states have suspended administrative and police officials for alleged negligence and ordered probes.

They have also announced ex-gratia compensation of Rs 2 lakh each for the families of those killed.

Earlier, Saharanpur district magistrate Alok Pandey said people from Nangal and adjoining villages in his district had started falling ill when they returned home from Balupur on Thursday night.

Many of the Saharanpur victims were not immediately admitted to hospital as the area was hit by rain and a hailstorm, he said.

Up to late Friday night, 16 people had died in Haridwar and 18 more in Saharanpur. By Saturday afternoon, the combined death too had risen to 70.

In an unrelated incident, nine people have died over the week in eastern Uttar Pradesh's Kushinagar district, allegedly after drinking spurious liquor.

In Uttarakhand, 13 excise department personnel and four policemen have been placed under suspension. Ten policemen were suspended Friday in Uttar Pradesh.

Both states announced drives to curb the sale spurious liquor.