Did UP top cop let off terrorist for bribe? Yogi orders probe 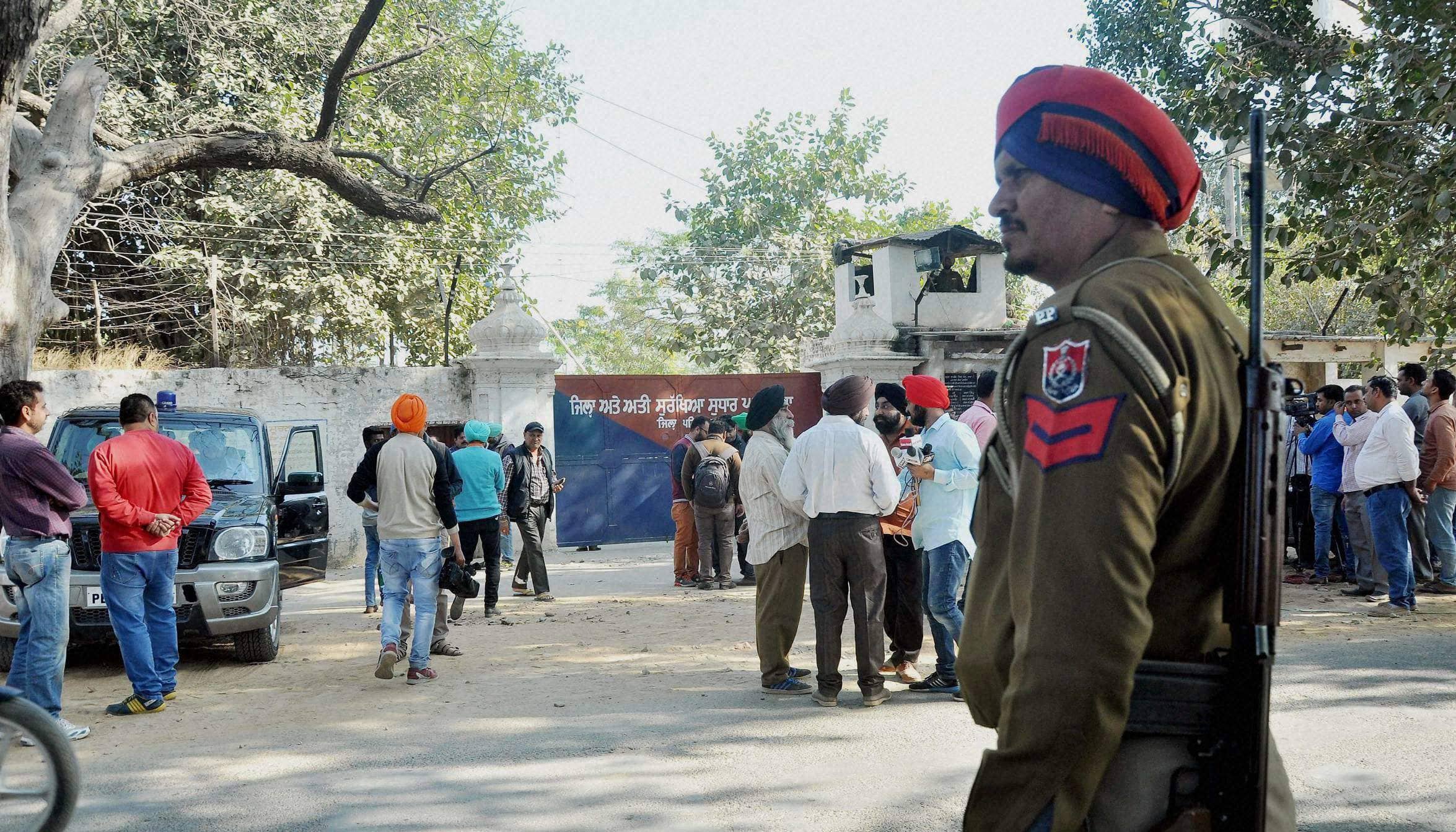 "A probe by an officer of the rank of additional director general (ADG) will be initiated following UP home secretary taking cognizance of the incident," DGP Sulkhan Singh told The Times of India.

According to Punjab Police, the accused Gopi Ghanshyampura was last traced in Shahjahanpur on September 10.

IG Vijay Pratap Singh of Punjab anti-terrorist squad (ATS) had earlier said, "We are trying to trace one of the key conspirators of the jailbreak, Gopi, who was last seen on September 10 in Shahjahanpur but managed to flee."

About two weeks ago, Punjab Police in collaboration with UP anti-terrorist squad had arrested six suspects in connection with last year's November 27 jailbreak.

As per reports, the top cop had demanded a sum of Rs 1 crore, however, the deal was eventually sealed at Rs 45 lakh.