The woman's father, aged around 50, was rushed to a hospital from the district jail last night and died during treatment, officials said. He was arrested on April 5 under the Arms Act, they added. 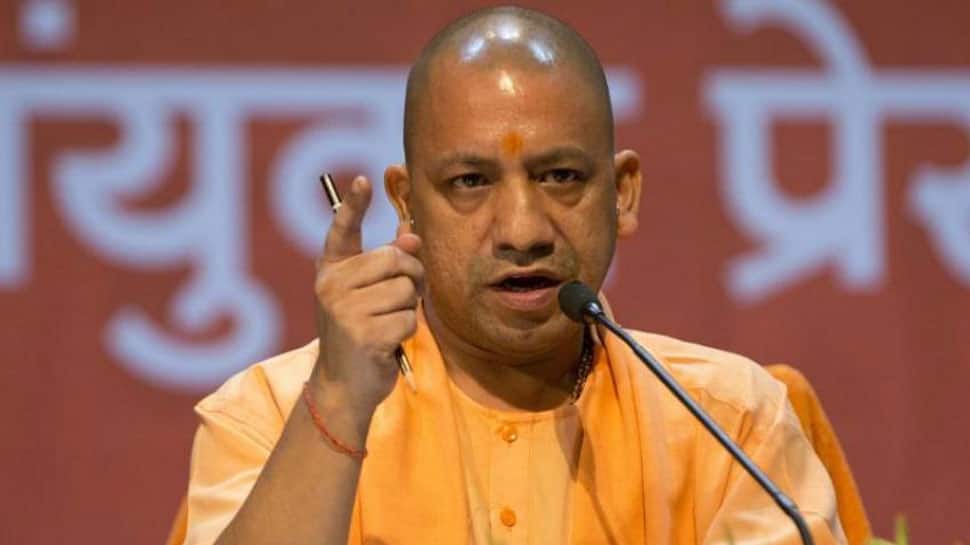 LUCKNOW: Amid the ongoing controversy in the Unnao gang rape case, Uttar Pradesh Chief Minister Yogi Adityanath on Tuesday directed the Home Department to ensure that a special investigation team (SIT) visits the place on Wednesday and submit its first report by evening.

The Chief Minister had earlier sought a report into the death of the victim's father who allegedly died in police custody. Calling the incident unfortunate, Adityanath had said, "ADG Lucknow has been asked to probe the matter thoroughly. Those at fault, whoever they might be, will not be spared."

The man - father of the Unnao gang-rape victim who has alleged rape by BJP Bangarmau MLA Kuldeep Singh Sengar - had on Monday died in died in police custody. Postmortem report blamed "shock and septicemia" as the cause of the death.

The woman's father, aged around 50, was rushed to a hospital from the district jail last night and died during treatment, officials said. He was arrested on April 5 under the Arms Act, they added.

On Sunday, the woman - who has accused the MLA - had even tried to immolate herself along with her family outside Adityanath's office.

A defiant Sengar, however, claimed innocence and dismissed the charge as a conspiracy by his opponents and said the complainant belonged to a "low class". "There is no allegation against me, I am open to any kind of investigation. Strict action should be taken against the real culprit," said the BJP MLA.

The woman has alleged that Sengar and his associates raped her and that authorities had refused to register her complaint. She said she had been running from pillar to post for over a year, but that authorities had not paid her any heed. She attempted to set herself on fire twice - first outside Adityanath's residence, and then outside the Gautam Palli Police Station.