The reports said that the fire was suspected to be broke out due to a short circuit in a flat.

New Delhi: A massive fire broke out in Saya Zenith, a high-rise apartment in Indirapuram in Uttar Pradesh on Wednesday.

The reports said that the fire was suspected to be broke out due to a short circuit and spread within minutes across the flat. Heavy smoke had engulfed the entire residential tower, the report said, adding that the society was evacuated by the rescue team. No casualties were reported at the time of filing of the report. 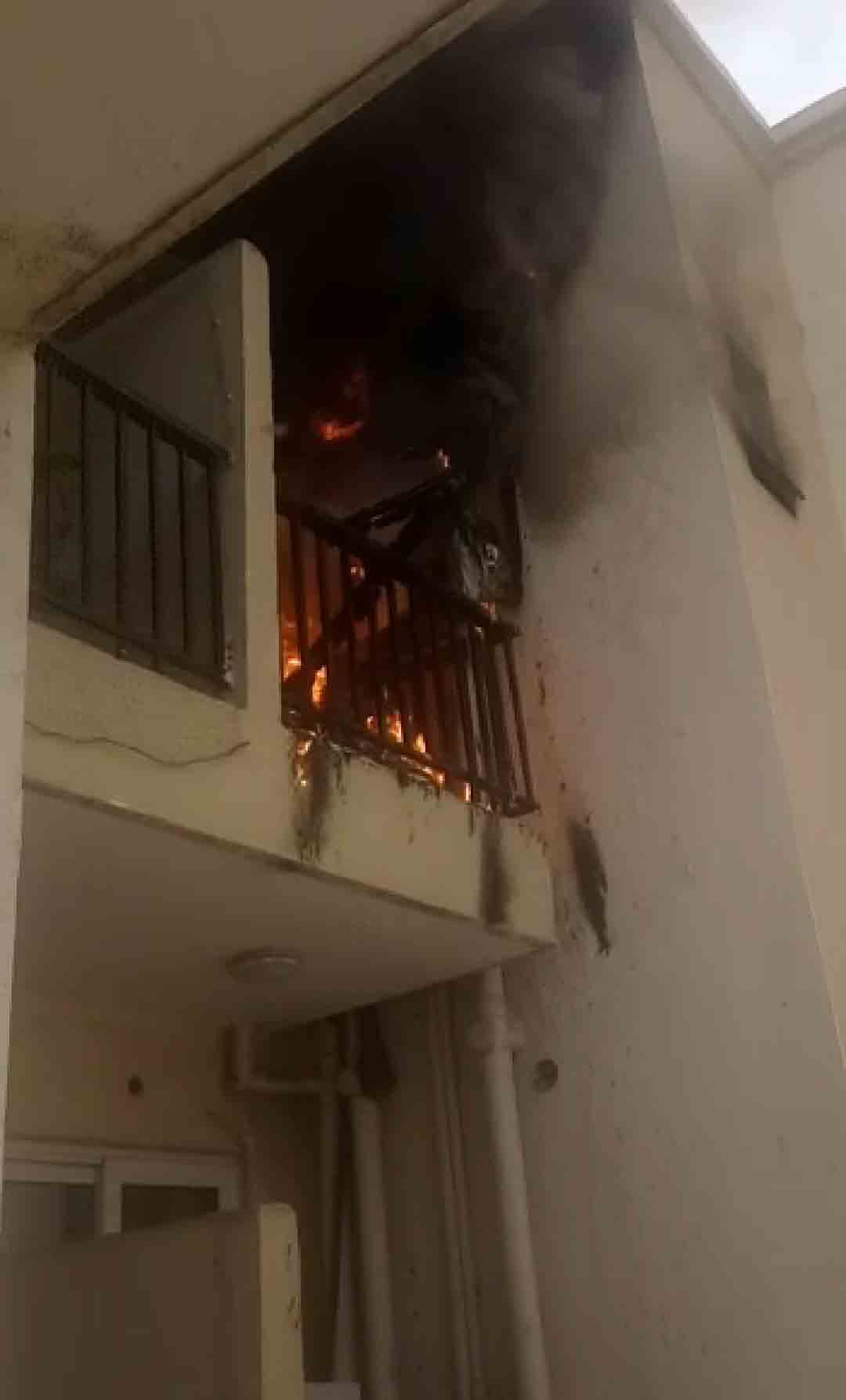 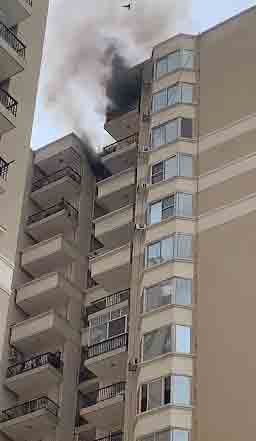 According to officials, the fire tenders doused the flame after several hours of hardship.

It is to be noted that the fire safety system, installed in the residential tower failed to douse the flame, leading to anger and panic among the people of the society.

The residents of the society have accused the builder of negligence and have demanded that appropriate action should be taken against him.