People won't have to rush to different places for getting their FIRs registered in such cases giving relief to victims of street crimes and cybercrime. 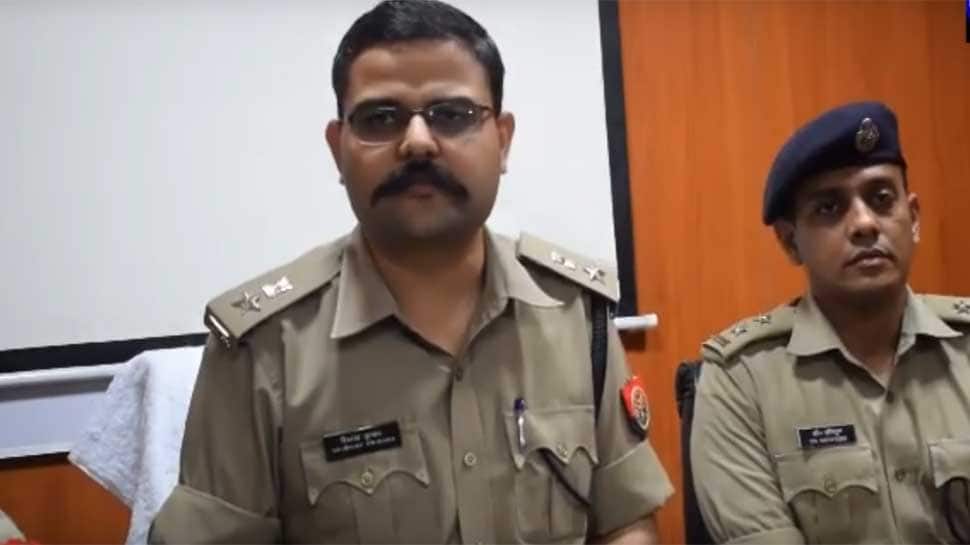 NOIDA: In a big relief for the general public, the police in Gautam Budh Nagar is going to launch the "Dial FIR" service for reporting street crimes by the victims without even visiting the nearest police station.

The ''Dial FIR'' service will be launched from July 1.

For the convenience of the victims of cybercrime in "unnamed" cases, two police stations - Surajpur for Rural Area and Sector 24 for Urban area - have been identified where applications can be given regarding the cyber crimes.

The FIR in such cases will be registered at these police stations and will be investigated by several teams.

Both the initiatives will be implemented from July 1, 2019, according to the SSP, Gautam Budh Nagar.

People won't have to rush to different places for getting their FIRs registered in such cases giving relief to victims of street crimes and cybercrime.

''A maximum number of people coming to police are victims of such crimes. It will help police in better identifying "hot spots" of such crimes, identifying the modus operandi/criminals in a better way and working out crimes which will reduce crime in long run,'' he said.

UP Police hits back at Priyanka Gandhi Vadra, quotes data to show decline in crime