Around 60 students from Ghaziabad, Noida and Greater Noida brought to 5 Kalidas Marg on charter bus gave patient hearing to the Chief Minister. 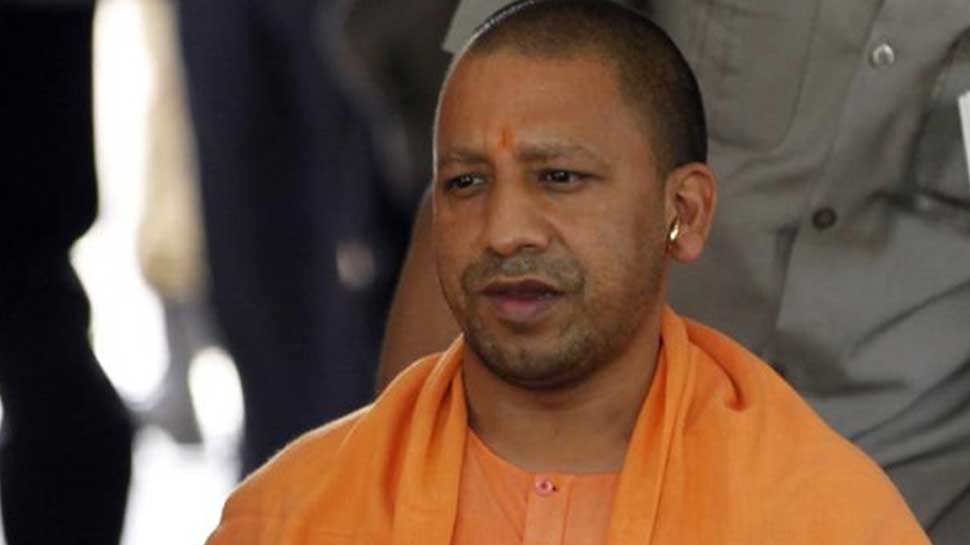 Lucknow: In what is being seen as Yogi Adityanath’s new ‘secular avatar’, after meeting triple talaq victims a couple of days back, Chief Minister Yogi Adityanath on Saturday held deliberations with Kashmiri students without much of participation from Aligarh Muslim University students.

Around 60 students from Ghaziabad, Noida and Greater Noida brought to 5 Kalidas Marg on charter bus gave patient hearing to the Chief Minister. CM Yogi said providing security and facilities to Kashmiri students is the priority of the state government.

The Chief Minister said that a lot can be learned by communicating with each other and sharing experiences. The Chief Minister assured the students of help if there is any problem with their scholarship and fees.

He said that his role in the state is that of a guardian for Kashmiri students. Therefore, students can express themselves without any hesitation. He said that group discussion always brings good results. The Chief Minister said that there should be a dialogue between the students and the local administration from time to time so that local problems related to students can be resolved.

The Chief Minister said that in Uttar Pradesh, if a Kashmiri student wants to pursue a job along with studies, then the state government will arrange for his safety and employment. The CM assured to help students in college placements too. He gave strict instructions regarding the safety of the girl students.

Chief Minister Yogi while answering the questions asked by the students during the dialogue said that the abrogation of Article 370 will accelerate the development of Jammu and Kashmir. It will not have any negative effect on the people there. CM assured the students that whatever problems come up in the dialogue, the government will try to resolve it. The most important thing is to have dialogue. The Chief Minister said the dialogue between the students and him will remain confidential.

Chief Minister Yogi said that dialogue is most important in a democratic setup. Democracy means the development of all. This effort is being made today for a better tomorrow. He said that he will communicate with students studying in educational institutions of the state from time to time and will try to solve their problems.

The Chief Minister said that the students after completing their studies can come to the state for an administrative job. In such a situation, it is important that they know Uttar Pradesh.

Later, the students were also given tours to many tourist places in Lucknow by the Tourism Department.

Students said that after meeting with the Chief Minister they realized that “Yogi ji is not only a good Chief Minister but also a good guardian.” “While we are away from our families, CM Yogi did not allow us to feel alone,” said a student.

Interestingly, with such meetings, Chief Minister Yogi Adityanath seems to be in a new avatar. Known as torch-bearer of Hindutva while he was five-time MP, Yogi Adityanath’s such dialogues observers said is his effort to look secular.

Reason they said that Yogi is no more just a peethadheeswar or Gorakhpur MP but the Chief Minister of UP. Assembly elections 2022 would be contested on Yogi government’s performance and not on Yogi’s personality. In such a scenario, it’s a compulsion for Yogi to present himself secular. After Modi 2.0 government agenda is “Sabka Saath, Sabka Vikas, Sabka Vishwas”.