The victim's family member said that the girl would have been alive had the police arrested the rape accused as soon as the crime was reported. 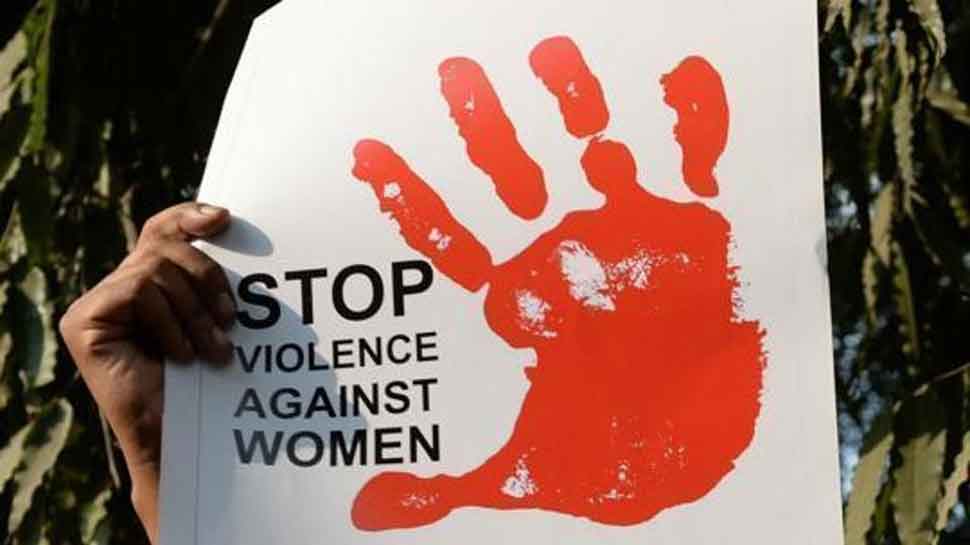 Kanpur: A 16-year-old rape victim allegedly committed suicide in Uttar Pradesh`s Kanpur Dehat after being threatened by the accused. The incident took place on Friday night around the same time when the Unnao rape victim who had been set ablaze, died during a medical treatement.

The victim's family member said that the girl would have been alive had the police arrested the rape accused as soon as the crime was reported. "They have been roaming free in the village and threatened us. She was distressed because of this," said a member of her family.

The relative said that she was found hanging and was immediately rushed to a hospital, where she was declared dead. "The police did not make any arrests since the time the crime was reported until Saturday. She was distressed because the three accused were roaming freely in the village and had been threatening us with dire consequences. We sent her to her cousin`s place a week ago.

"Everyday, over the phone she would ask only one question--has anyone been arrested? We always replied in negative. She would always disconnect her phone after our reply. She would be either silent or cry," the family member added.

The victim's family said that three men allegedly abducted and raped her on November 13. She returned home on November 17 and said that she had been gangraped. She was produced before a Magistrate on November 22 where she identified the three accused who were booked for rape on December 2.

Superintendent of Police Anurag Vats said that one of the accused has been absconding while the two others were arrested on Saturday. He did not respond to questions about the alleged inaction in the case.