The very experience of being in Kashi is set for a major makeover in the next 18-20 months. 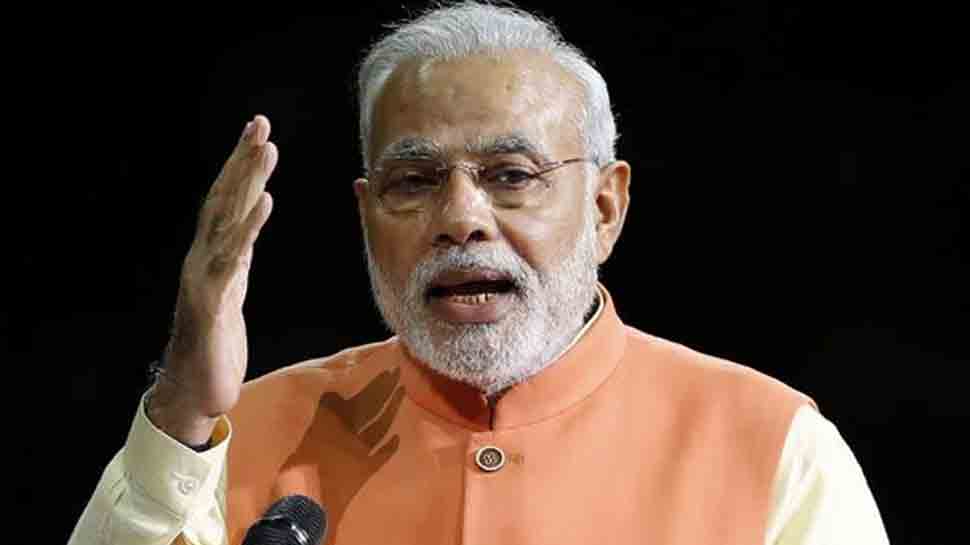 Varanasi: For the teeming millions - devotees, pilgrims or tourists from both India and abroad - the very experience of being in Kashi is set for a major makeover in the next 18-20 months with Prime Minister Narendra Modi laying the foundation stone for the Rs 600 crore `Kashi Vishwanath Corridor` in his parliamentary constituency on Friday.

Once complete, the entry and exit points and the surroundings of the fabled Kashi Vishwanath temple, built by Maratha ruler Ahilyabai Holkar of Indore in 1780, will drastically change forever.

Officials told IANS on Wednesday that the detailed project report (DPR) of the ambitious project, is aimed at decongesting reorganising and beautifying the circulating area around the temple. Under the Uttar Pradesh government`s control since 1983, the seat of Shiva draws millions every year but most of them complain about the dingy bylanes and the temple`s congested entry and exit points.

Modi, who has visited and prayed at the sanctum sanctorum thrice in the last five years, has been keenly pursuing this ambitious project, which is being directly monitored by the Prime Minister`s Office (PMO).

Chief Executive Officer (CEO) of the Kashi Vishwanath trust Vishal Singh, said the makeover would be such that it wows everyone who visits Kashi, one of the most ancient cities on earth.

While the old lanes would be maintained as they are, largely to preserve Kashi's vintage look, two 40-foot corridors on either side of the river will connect the fabled Manikarnika Ghat and Lalita Ghat to the temple.

The district administration has successfully overcome the protests and resistance by some local groups and purchased 228 of the 276 buildings, homes and other properties that were in the way of the ambitious project. Most of the remaining belong to government-run Trusts and would be readily available, an official privy to the project said.

"The cost of the dilapidated buildings, some of which have fallen down, in narrow areas like Bramhanal, Neelkanth and Lahori Tola has been paid to the satisfaction of the owners," Vishal Singh pointed out.

In the first, work would be taken up on opening up of the areas around the temple and on queue management. The second phase would see the reconstruction of ancient temples falling in the 10,000 square metres between gates 2 and 3.

The makeover includes Shiv Bhajans and classical devotional music of local masters to be played as the pilgrims walk through the corridor and lanes to reach the temple.

Additional Chief Secretary (Tourism and Religious Affairs) Avaneesh Kumar Awasthi told IANS that it would be the first time "that refurbishment, beautification and planned development of the temple precincts was being taken up on such a grand scale".

The project will get underway soon after Modi lays the foundation stone, he added.