Man involved in over 30 criminal cases held in Noida

A habitual offender involved in several criminal cases including attempted murder, robbery, thefts, assaulting public servant among others, Sikandar was arrested by the Sector 20 police. 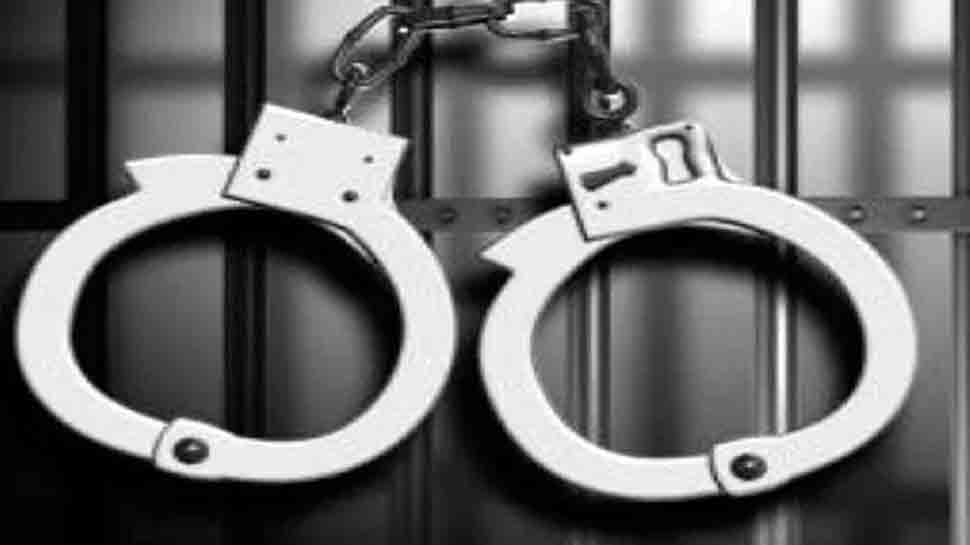 Noida: A man with over 30 criminal cases against him was held here Wednesday for allegedly carrying over two kg of cannabis, police said.

A habitual offender involved in several criminal cases including attempted murder, robbery, thefts, assaulting public servant among others, Sikandar was arrested by the Sector 20 police, they said.

On Tuesday, he had allegedly robbed Rs 17,000 from a resident of Mayur Vihar Phase 3 at gunpoint and an FIR was lodged against him at the Sector 20 police station, Noida, a police officer said.

As many as 31 cases have been registered against him by the police in Noida and he has also been charged under the Narcotic Drugs and Psychotropic Substances (NDPS) Act, the Arms Act, as well as the UP Goonda Act, the police said.