Both the accused are members of the Yogesh Bhadauda gang and Saurabh was carrying a reward of Rs 25,000 on his arrest, a senior official said. 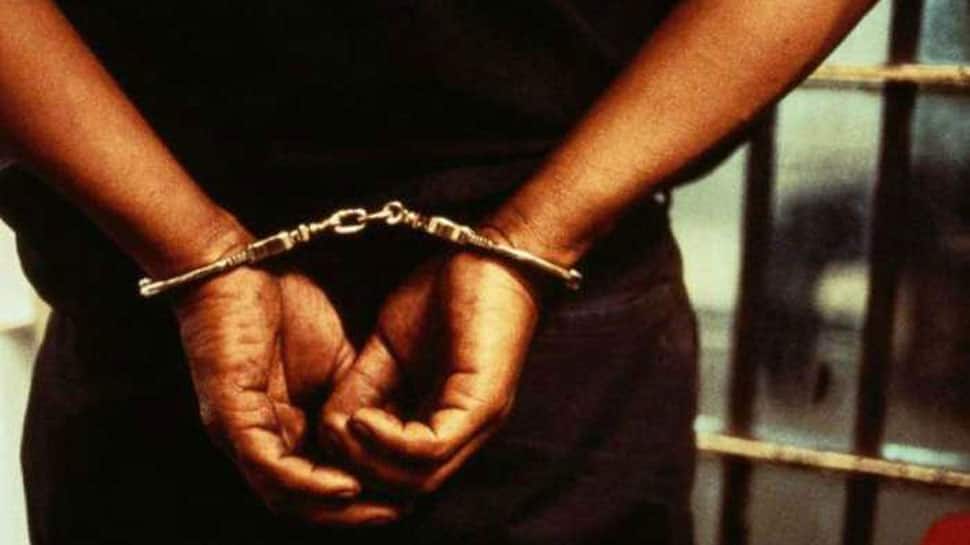 Noida: Two men, wanted in several murder and rape cases, were arrested after a gunfight with a team of the Uttar Pradesh Special Task Force (STF) in Ghaziabad on Monday night, officials said.

The accused, Saurabh and Sandeep Teotia, were held near Banthala canal in Ghaziabad's Loni area at around 9 pm, the officials said.

Both the accused are members of the Yogesh Bhadauda gang and Saurabh was carrying a reward of Rs 25,000 on his arrest, a senior official said.

"The duo, involved in heinous crimes like murder, gangrapes, was on the radar of the STF. On an information about their presence in Loni, the two were confronted and held by our team following a gunfight tonight," Deputy Superintendent of Police, Noida STF, Raj Kumar Mishra said.

"During the firing, Saurabh got hit by a bullet on the leg and was taken to a hospital for treatment. Two STF officials, Deepak Dhama and Bhoopendra Singh, were also injured in the encounter," he said.

Two firearms along with ammunition were seized from their possession and their motorcycle was impounded, Mishra said.

A case was registered against them at the Loni police station in Ghaziabad and legal proceedings were being undertaken, he said.

During initial probe, Saurabh admitted to his involvement in murder cases in 2011 and 2017, the officer said.

"Saurabh was sentenced a 10-year imprisonment in connection with the 2011 murder case but was out on bail," the DSP said.

Saurabh, who hails from Bulandshahr, has been earlier booked for murder, rape, criminal intimidation, among others and under the Arms Act, he said.